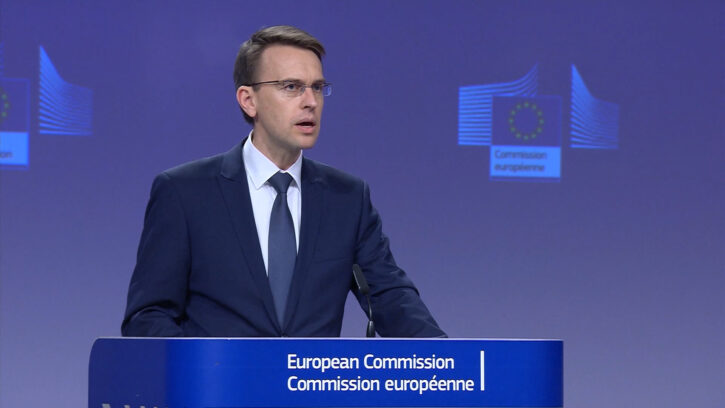 European Union spokesman Peter Stano denied reports in a Belgrade daily that EU envoy Miroslav Lajcak was bringing an ultimatum or non-paper to Belgrade to force the Serbian authorities to recognize Kosovo.

“Usually we do not comment on baseless speculation in the media. Let me assure you that this reporting is total nonsense,” Stano said on Thursday, commenting the report in Vecernje Novosti daily.

Diplomatic sources in Brussels also expressed surprise at the daily’s report, saying that it is rumor and fabrication of the kind that some media are known for.