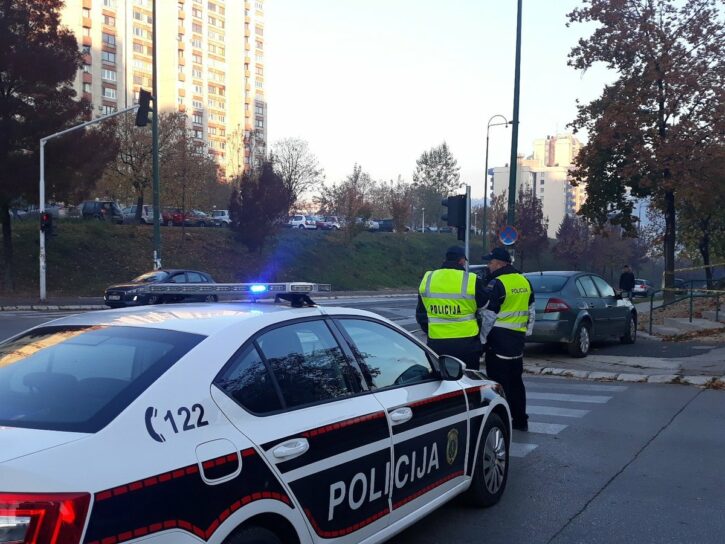 The police officer who was seriously injured in a shooting in Sarajevo early on Friday died of the wounds he suffered in the firing, the Sarajevo University Clinical Centre told N1.

Unknown assailant(s) shot two police officers in Sarajevo’s Alipasino neighbourhood in the early morning on Friday, killing one and seriously injuring another, who later died in the hospital.

All police forces, including the State Investigation and Protection Agency (SIPA), are involved in tracking down the killer(s) and bringing them to justice, police officials said at a press conference.