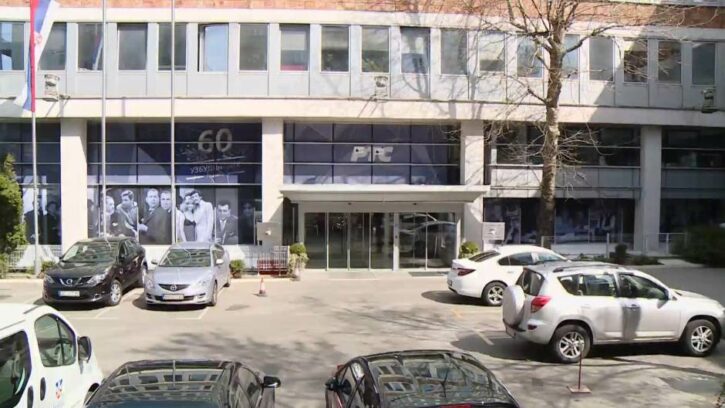 The Association of Journalists of Serbia (UNS) and the Radio TV Serbia (RTS) on Monday organized a conference titled An End to Impunity for Crimes Against Journalists on the 20th anniversary of the NATO air strike on the RTS headquarters in central Belgrade.

The conference will be opened by RTS anchor Boban Kovacevic who was on the air reading the news at the time of the night of the bombing along with RTS CEO Dragan Bujosevic and UNS President Vladimir Radomirovic.

Conference organizers said they had invited some 30 people from outside the country, including representatives of the European and International Federations of Journalists.

Radomirovic told N1 that the conference wants to send the message that attacks on the media, designating them as legitimate targets, violence, threats and insults against journalists are impermissible.