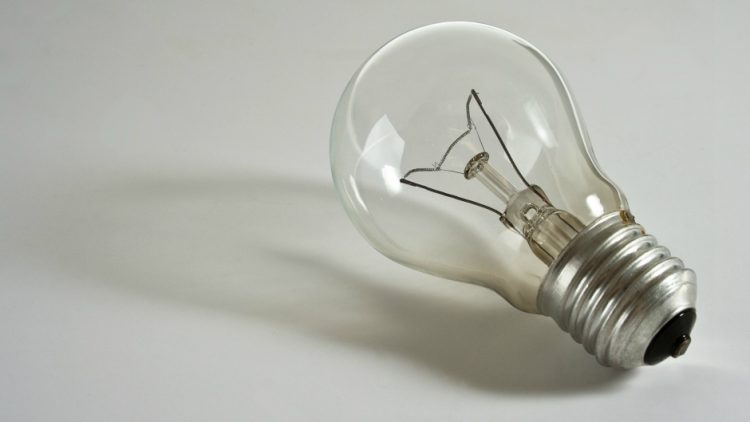 Light bulbs with glowing filaments will no longer be in use in Serbia by the end of 2020, Belgrade daily Blic quoted Assistant Energy Minister Milos Banjac as saying on Thursday.

He said that new regulations would also ban the use of some energy inefficient products whose imports would be reduced. Banjac said the government would set up a national Energy Efficiency Fund by the end of the year as a condition for Serbia to get funding from the European Union.

“We are planning to get some 30 million Euros for the Fund and we now have about 10 million and expect to get another 10 million from the EU. The funds will be directed towards the population unlike the 1.5 million in budget funds which were directed towards local communities for schools, hospitals and kindergartens,” he said.