Serbia most polluted country in Europe 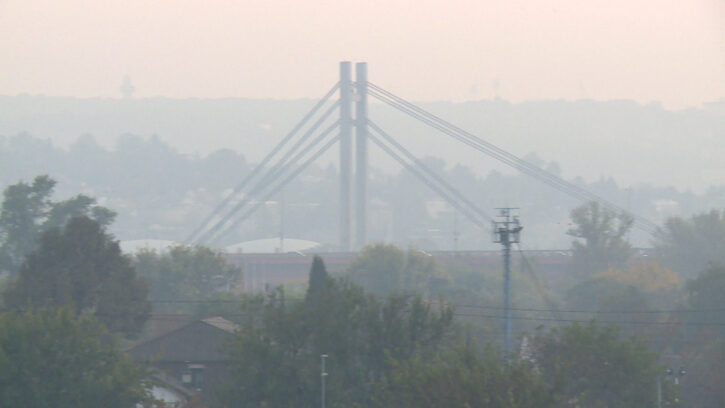 Serbia has been ranked 1st in Europe and 9th in the world in terms of pollution, the Global Alliance for Health and Pollution (GAHP) said in its latest report.

The head of Belgrade’s City Pulmonary diseases and Tuberculosis Institute Dejan Zujovic MD told Blic daily that pollution levels earlier this week in New Belgrade were “incompatible with life”, adding that the authorities should have banned all traffic from that part of the city. He warned that Serbia does not have any institution dealing with pollution.