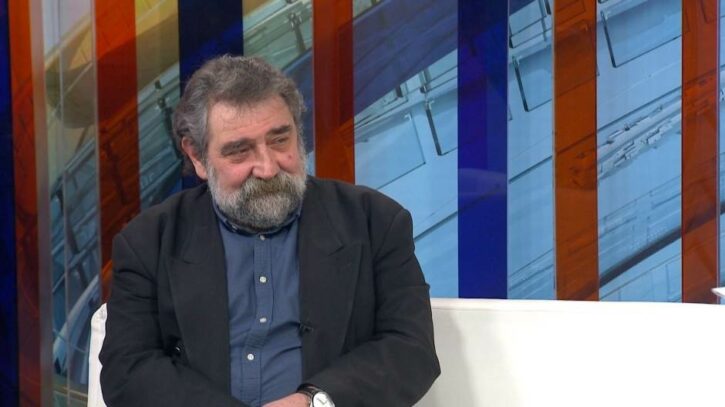 The editor-in-chief of the FoNet news agency Zoran Sekulic told N1 morning programme that the statements by Serbia’s Prime Minister Ana Brnabic confirmed there was a political background in the dispute between the state-owned Telekom Serbia and N1 TV.

Brnabic said that N1’s pledge #letn1beseen after Telecom and its subsidiaries stopped airing N1 TV and other United Media channels was a political campaign and that the TV spread fake news.

Sekulic described such statements as dangerous for the media pluralism.

“There is a commercial side of the story, but also the media and political ones. Telekom has been trying for a while to limit SBB cable operator (a part of the United Group, as are United Media and N1) and N1 TV’s influence by acquisitions (of other cable operators)… Whatever the motives are, there is an impression that everything has a political background – ahead of the election campaign, people are deprived of watching comprehensive all-around information so that they can decide (who to vote for),” Sekulic said.

He has added that jeopardises the media pluralism which is protected by the law.

“At this moment, N1 has the role of a lightning rod, since if this is happening to N1, can you imagine what is going on with other media across Serbia? (Media) people there are often in a life-threatening situation,” Sekulic said.