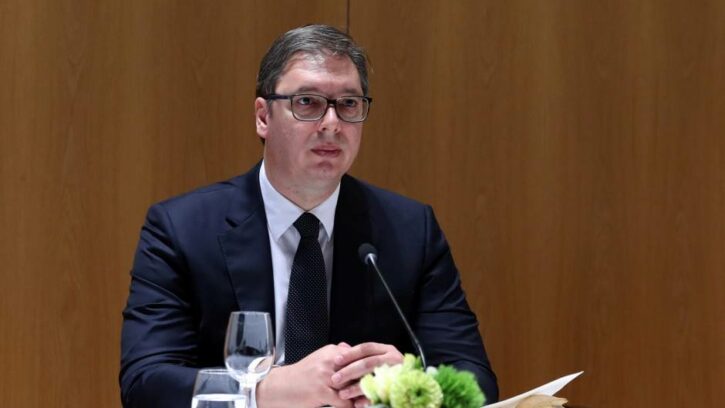 The two-part documentary titled ‘Ruler’ done by the Video Production JSP's Slavisa Lekic, the author, Jovana S. Polic, the director and Sonja Loncar, the editor, which will be aired on N1 TV, speaks about a turbulent political biography of Serbia’s President Aleksandar Vucic and his political and other dominance over the country.

Insisting on the discrepancy between what Aleksandar Vucic is and what he says and does, ‘Ruler’ is something more than a universal story about a typical populist leader.

“The documentary is an Aleksandar Vucic’s portrait, but also a mosaic of Serbia today,” Polic told N1.

She added that the documentary was not pretentious and was based on facts and archive material.

Vucic himself is not among the participants in the film, although he has been invited to be.

“We sent a request, but have never received an answer,” Polic said.

N1 TV will air the first part of the documentary on Monday at 8 pm, and will re-run it at 11pm on the same day.

The second part will be aired on Tuesday at 8 pm with a replay at 11 pm on the same day.

You can watch the first part of the documentary here.