Experts warn of bad harvest because of drought in Serbia 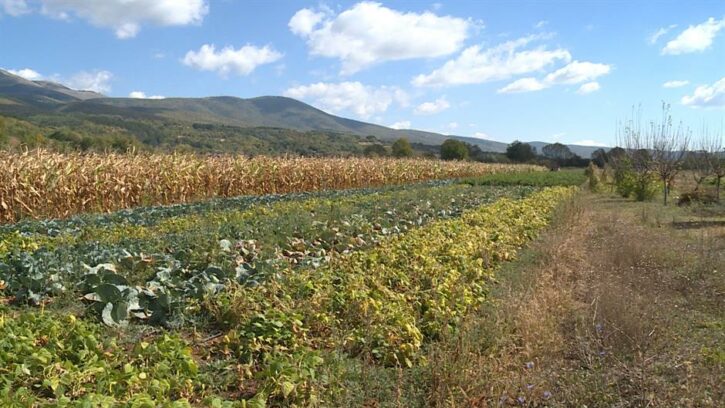 Agriculture experts warned on Tuesday that the drought in Serbia will affect the corn, soy, sunflower and wheat crops this year, the Beta news agency reported.

Zito Srbije wheat farmers and exporters association head Vukosav Sakovic told the agency that 90 percent of the spring sowing has been completed in the Vojvodina area and 60 percent in central Serbia but warned that the drought is making it hard for the crops to grow. He said that the drought will seriously affect the harvest, adding that just 20 percent of the sowed wheat is in good condition, another 20 percent in very bad state and the rest is of mediocre quality.

Professor Miroslav Malesevic warned that the wheat in Vojvodina (an area considered to be Serbia’s breadbasket) is in critical condition because of the drought. 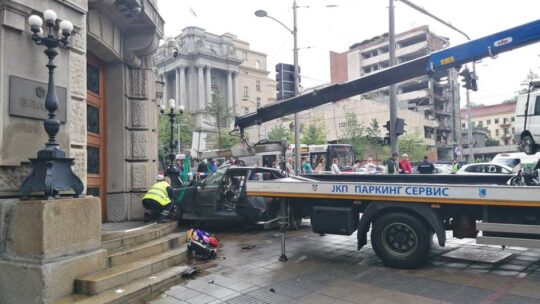