Assailants shoot at a group of Serb children in Pristina school 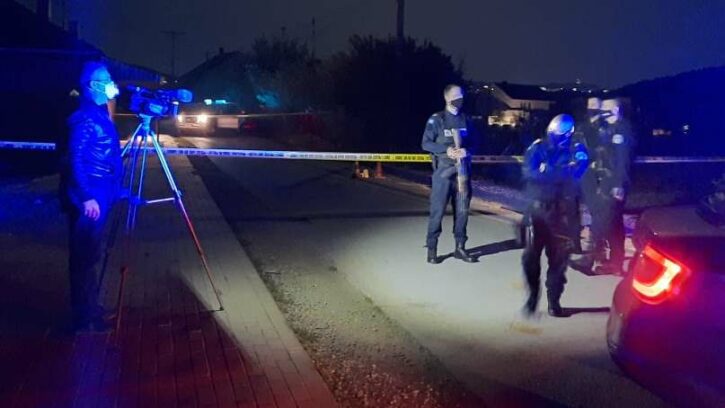 Two unknown assailants cocked a pistol and then shot at a group of Serb children sitting in a schoolyard in the village of Donja Brnjica, municipality of Pristina, Kossev reported on Sunday.

Sever Serb children say the attackers were Albanian. One of the assailants first cocked the pistol and after the children started running, he started shooting at them, Kossev reported.

Head of the office for Kosovo, Marko Djuric, requested the urgent identification and arrest of the attackers and Serbia’s Defence Minister Aleksandar Vulin assessed that the attack shows “an emerging new generation of Albanians which wants to exterminate the remaining Serbs from Kosovo.”