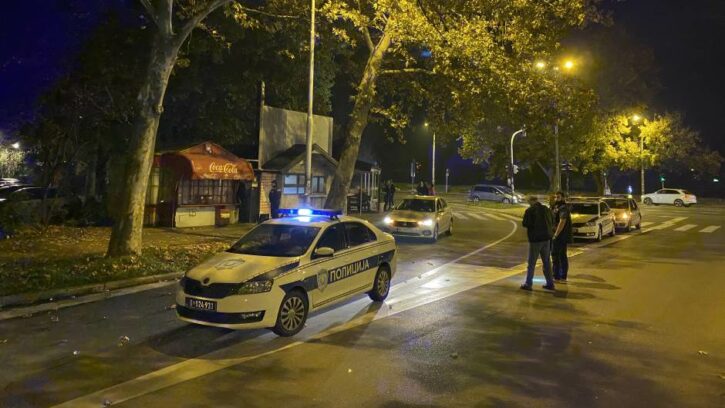 The leader of a football supporter group was shot in New Belgrade on Tuesday evening, N1 has learned.

The man identified by police as Nenad A. (39) was shot several times near the old Mercator center which also houses the headquarters of the ruling Serbian Progressive Party (SNS). He was taken to hospital and is in stable condition.

According to N1 sources, Nenad A. headed the Zabranjeni Partizan football supporter group. He survived an armed assault in January this year and an earlier firearms attack in 2010 which left him unharmed. He is also said to be connected to drug trafficking.