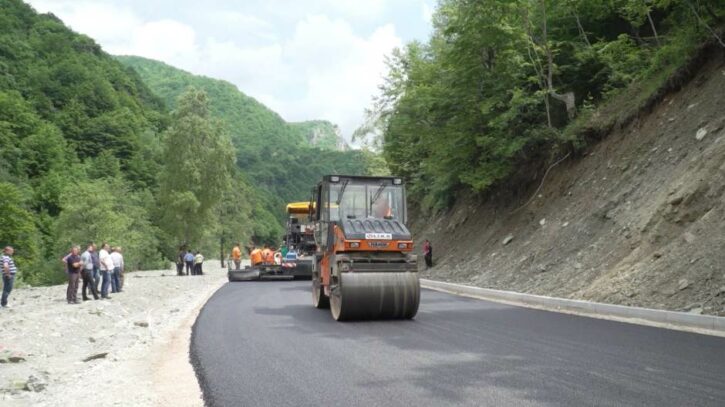 The representatives of the Serbian Orthodox Church (SPC), Kosovo's Government and the international community agreed on Thursday on the reconstruction of roads in the municipality of Decani, with a new section leading from Kosovo to Montenegro to be built outside the special protection zone around SPC Visoki Decani monastery.

A statement from Kosovo’s Council for Implementation and Monitoring confirmed the deal that the new road would be built outside the special protection zone, which houses Visoki Decani monastery.

„This arrangement includes the synchronised construction of an international bypass outside the special protection zone and a local road within the specially protected zone. The arrangement itself aims to encourage relations between communities in protecting religious and cultural heritage and strengthening the economic development of Decani municipality and the region,“ the statement said, ending the years-long dispute.

The agreement was welcomed by the diplomatic corps in Pristina and described it as „a victory for all.“

The monastery’s elder Sava had been insisting for years for such an agreement, saying that the new road within the zone would seriously endanger Visoki Decani which had been on the UNESCO world heritage list since 2005. He advocated the reconstruction of the existing road, and that the new one should bypass the monastery’s zone.

Pristina had opposed that, saying the new road within the zone would contribute to the area economic development. 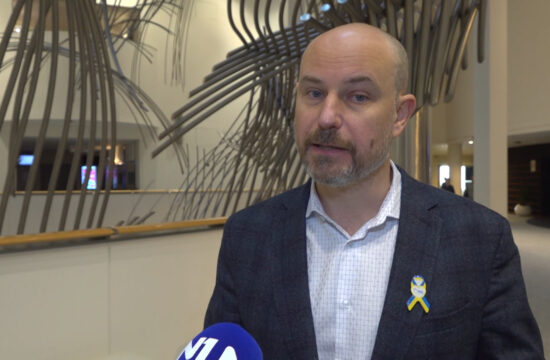