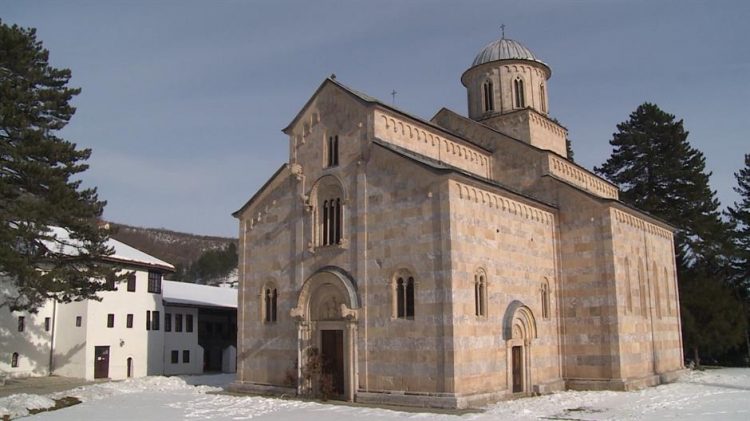 Europa Nostra, a civil society organisation dedicated to the protection of culture and nature, and the Institute of the European Investment Bank, published on Thursday a list of 12 most endangered cultural heritage sites, including the Serbian Orthodox Church (SPC) Visoki Decani Monastery, in Kosovo.

The selection, compiled by the International Advisory Board, was made based on the historical significance and cultural value and the level of their endangerment.

Those sights were a part of the Program „Seven most endangered cultural monuments of Europe for 2021“, which would be published in March, Europa Nostra in Serbia said.

The program, launched in 2013, seeks to preserve Europe’s endangered heritage, for which it does not provide direct funding, but professional and activist support.

For the first time since the launch of that program, up to 10,000 Euros will be requested from the European Investment Bank Institute for the sites on the list of „Seven most endangered cultural monuments of Europe 2021“.