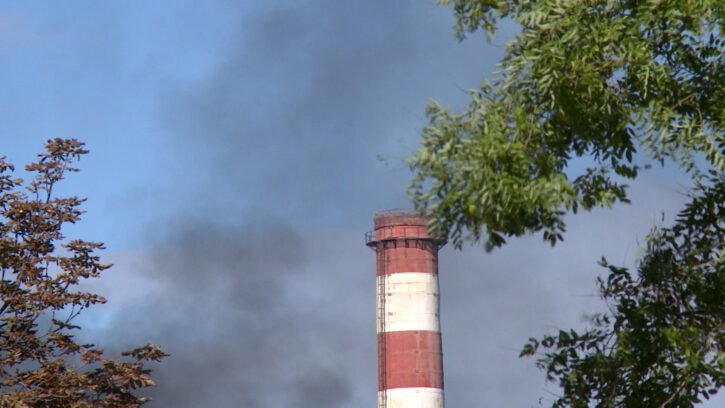 Serbian Prime Minister Ana Brnabic denied that Belgrade is among the most polluted cities in the world but admitted that the problem has existed for decades.

“The problem certainly does exist and has for decades,” she told the pro-government TV Pink and claimed that her government has been working to solve the problem since 2015 which she said was proved by the fact that the foundation stone had been laid for a desulfurization facility at the Nikola Tesla power plant.

Brnabic also denied the existence of the so-called coal Mafia which the head of the Petnica science station Vigor Majic said was selling low-quality coal to heat households. She said that she checked with the Mining and Energy Ministry, the Serbian electricity company EPS and inspection services and could find no proof of that claim.