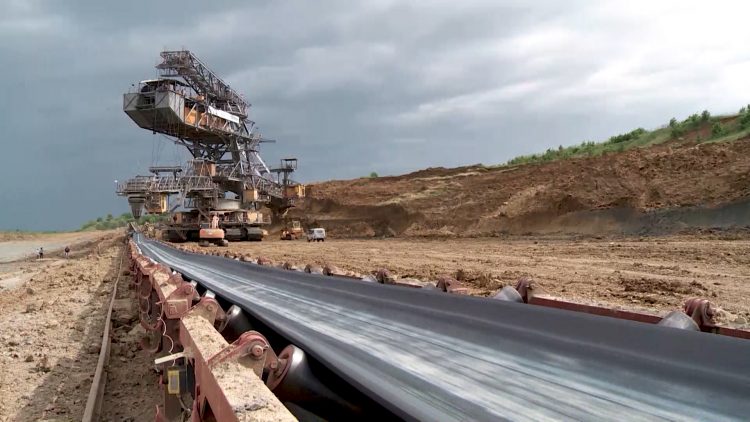 An accident occurred the night from Tuesday to Wednesday in Field E of the Kolubara coal mining complex near the city of Lazarevac, there were no injuries or any major damage caused to the equipment, said Mining and Energy Minister Dubravka Djedovic following her tour of the mine. She added that the Lazarevac electricity supply remains stable.

“There was an accident at the Kolubara mine complex, a landslide stopped an excavator, which is important for this east field (E), and I wanted to make sure that no major damages have been caused to the equipment. No one was injured and the most important thing is that there are already people here resolving the situation,” Djedovic said in a statement forwarded to the Tanjug news agency, the Serbian state TV (RTS) reported.

The Minister said that electricity supply and heating in the Lazarevac area remain stable.

She added, however, that coal production in Kolubara has been down by 30 percent in the past two weeks, and that it will be even lower because of the accident.

We have to work on securing larger quantities of coal so our energy system and heating would not be thrown into question, said Minister Djedovic, adding that she went to Kolubara to make sure the situation is under control, because some things cannot be seen from paper and reports.