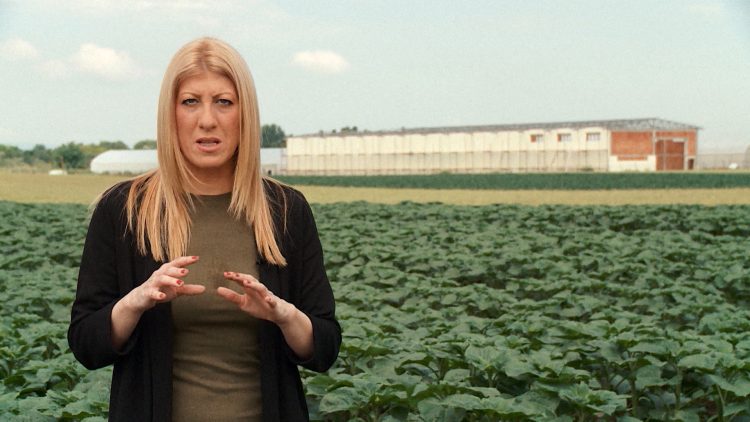 On December 28 last year, after a hearing held at the Belgrade High Court in the so-called ‘Jovanjica’ case, Bojic suggested Zoric and cameraman Danijel Dabic join him for a tea because he had something to tell them, the report signed by the N1 news Jugoslav Cosic said.

After they refused, Bojic told the journalist that his client Predrag Koluvija, the owner of ‘Jovanjica’ marijuana and skank plant, said to be the largest in Europe, was a wonderful man and a great believer. He quoted Koluvija as telling him that Zorić was „destroying“ him with her reporting, but he was praying for her health.

Besides, Bojic told her that Koluvija was also praying for the prosecutor’s health and of inspector Slobodan Milenkovic, who arrested him.

He added his client strongly believed in God and that „whoever resented him did not do well.“

Bojic denied his words were threatening.

Under the oath prescribed by Article 9, paragraph 3 of the Law on Advocacy, a lawyer is obliged to perform his duty of conscientiously, to abide by the Constitution, laws and other regulations, the statute of the Bar Association and the Code of Professional Ethics, as well as to preserve the reputation of the Bar by their actions and behaviour.

Also, the Code of Professional Ethics of Lawyers stipulates that „in professional work, a lawyer may use only permissible and honourable means“ and that, by the principle of dignity, a lawyer should „in advocacy, conduct, public appearance (…) preserve his reputation and the reputation of the Bar“ and „contribute to the significance, social role and legal necessity of the Bar by way of work and life („).

„Having in mind the above, we believe that, in our opinion threatening messages to journalist Jelena Zoric, relayed by the lawyer represents his indecent and unworthy behaviour towards people doing their job of informing the public. Bojic violated the duties of lawyers and the reputation of the Bar, which are prescribed by the Law on Advocacy, the Statute of the Serbian Bar Association and the Code of Professional Ethics of Lawyers. Accordingly, please act on this application and take all further steps under your competence“, the Adria News report said.

It also included Zoric’s statement about the threats she gave to Serbia’s Government Working Group for Journalists’ Safety.