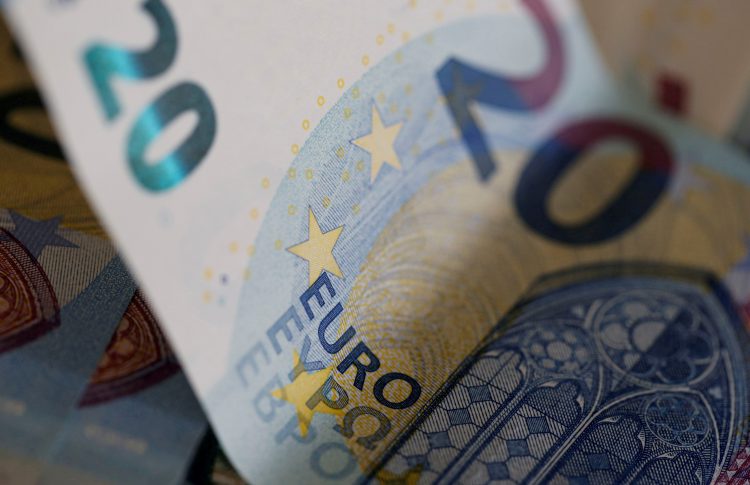 Four months ahead of presidential, Belgrade, some local and early general elections in Serbia in 2022, the Government decided on Thursday to treat the adult citizens with another 20 euros in December, thus meeting President Aleksandar Vucic's promise made in July.

Vucic then told the pro-regime Pink TV that pensioners, besides another 50 euros 30 euros in September and November, as previously promised, would receive 20 euros more. He added that adult citizens who earlier applied for state aid of a total of 60 euros and who should receive another 30 euros, would get an additional 20 euros in December.

In several days of late May and early June 2020, adult citizens received 100 euro each ahead of the general elections held on June 21, and Vucic’s Serbian Progressive Party (SNS) convincingly won the vote partly due to the main opposition parties’ boycott. The outcome led to almost a unanimous parliament and forced the regime to call early elections after 22 months.

„Pensioners will receive 100 euros as a gift from the state, and we will give the possibility of additional registration to receive 50 euros to all others who have already registered,“ Vucic said in July 2021.

However, he did not refer to a special law that was in force from 2014 to 2018, reducing all pensions above 25,000 dinars (some 212 euro at the current exchange rate) by ten percent to help the country’s fiscal consolidation.

The Finance Ministry has said the state had saved about one hundred billion dinars (or over 850 million euros at the current exchange rate).

Since 2020, the state has returned to pensioners some peanuts compared to the total amount, and they filed suit with the European Court.

A lawyer said the Court raised the issue of compliance of the Law on Temporary Regulation of Pensions from 2014 with the requirements of the European Convention.

Economic experts warned that the so-called helicopter money the regime was distributing came from new loans which would additionally burden the already indebted country.