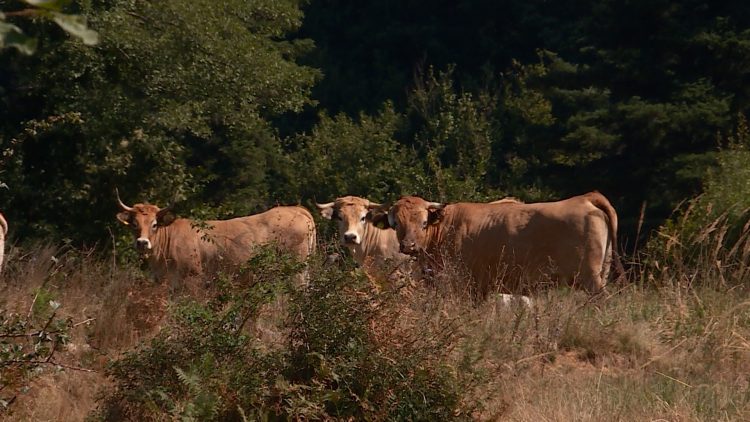 After media carried a warning by an activist organisation about what they said could be a catastrophe involving a herd of 800 cows and 200 horses dying of thirst on the Suva Mt, in south-eastern Serbia, the Army of Serbia restarted bring tanks with water and a ministry promised on Thursday a permanent solution.

The Ministry of Agriculture said it would find a permanent solution to the lack of water on Suva Mt (Dry Mountain in English), after the alerted the public about the dire situation with the huge herds.

The Organisation for the Conservation of Nature and Animals (OSNA) said on Wednesday it found donors through the Vojvodina Green Patrol willing to pay for tanks but could not find any.

A villager told the Beta news agency earlier that a natural disaster was happening on Suva Mt. Cattle breeders appealed to all respective state bodies and people of goodwill to help them urgently by providing water for the animals on the verge of dying.

„The drought is great, and there is not enough water in the past month. The Army of Serbia (VS) helped by transporting water in tanks until Saturday. Then, the contract with the VS expired, and it withdrew their tanks,“ the villagers said.

According to him, the local community paid for military tanks’ fuel, and the people paid private companies for their help, but both ran out of money.

On Thursday, the VS started supplying water again, but breeders said the six tonnes were far from enough and pledged for more. 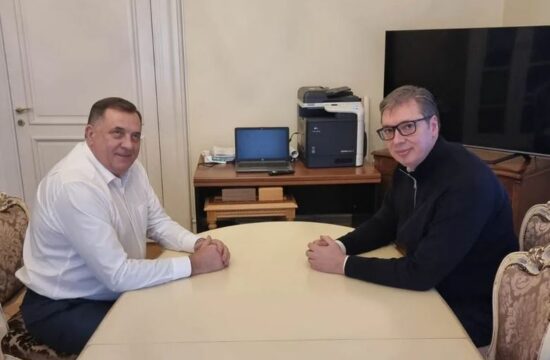