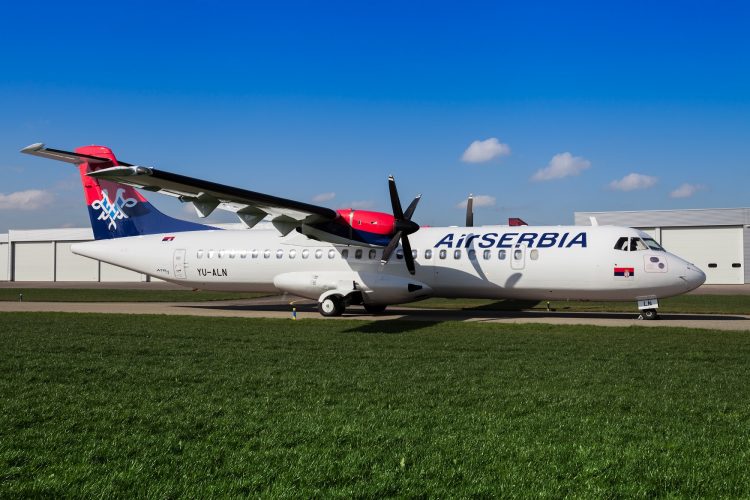 Serbia's flag carrier and the Russian national airline have expanded the existing code-share agreement, which would enable passengers wider choice and flexibility in organising trips and more accessible connections through their home airports, Air Serbia said on Friday.

Thanks to the enhanced partnership, Air Serbia will add its JU label to Aeroflot flights to Yerevan and Seoul, while Aeroflot will set its SU code on Serbia’s national airline flights to Sofia.

The expansion of the code-share agreement also includes Air Serbia’s lines to Krasnodar and Rostov-on-Don, on which Aeroflot will place its marketing code, along with the already existing code-share lines Belgrade-Moscow and Belgrade-St. Petersburg, on which both carriers operate.

Airline tickets under the extended code-share agreement are available for sale, the statement said.

„By increasing the possibility of connecting within our networks, we provide a greater choice and a wider offer to our passengers, which is of special importance in the circumstances of the pandemic in which we currently operate,“ Air Serbia’s Director of Commercial and Strategy Jiri Marek, said.