Aleksic: Telekom a tool in hands of government fighting against SBB 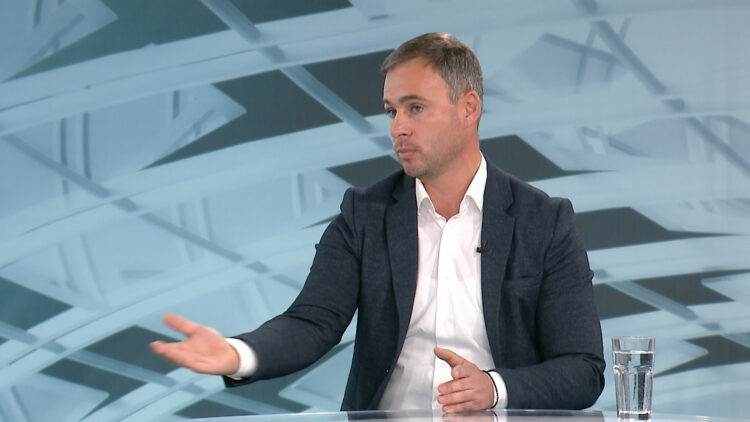 People’s Party (NS) deputy leader Miroslav Aleksic spoke before the European Parliament about the problems that media in Serbia face and ways in which Telekom maintains a dominant role on the market in Serbia.

„I spoke, of course, and that is in line with the freedom of speech, opinion and media freedom. It is simply unbelievable that the state wants to squeeze out a rival private company with the help of Telekom, which is used by the state as a tool. It is a disloyal competitor to SBB and United Media, just because it wants to prevent citizens from hearing something that does not suit the government and which makes it difficult for them to manipulate the media and shape the public opinion,“ said Aleksic.

He said that, because of the coming crisis, the government wants to eliminate Telekom’s competitors.

“Telekom is now a tool in the hands of this government that needs to fight against a private company at all costs. And that state enterprise, by the way, has catastrophic economic problems, precisely because it is not doing its job, they are not developing their company but doing work on behalf of the Serbian Progressive Party. And then you have 600 million for rights for the Premier League, and 500 million for the acquisition of small cable operators. These are billions of Serbian people’s money,” warned Aleksic.

“I think it is very clear to European Union (EU) representatives that what is happening in the media sphere and the pressure on objective media – is very problematic,” Aleksic said. 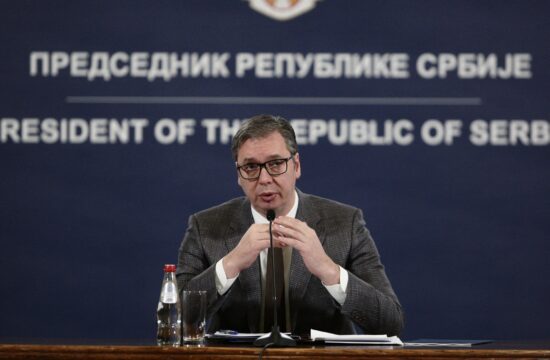