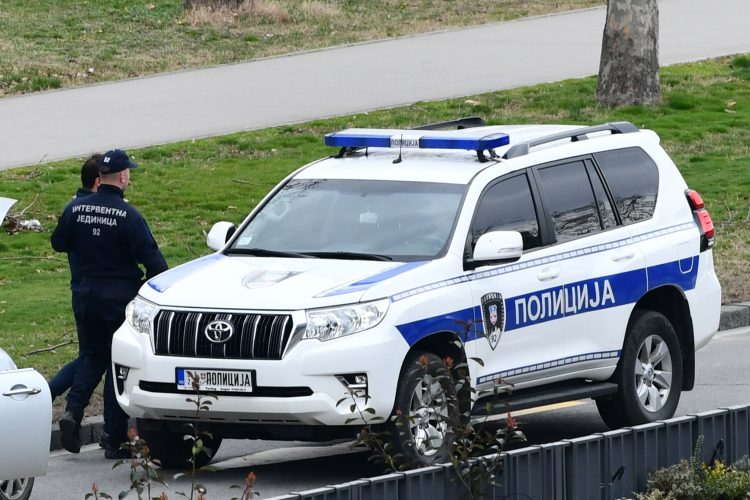 A senior Serbian police officer was arrested and charged with abuse of powers on Wednesday, Belgrade daily Danas said.

The police filed charges against Nevenko Maric, the head of the Organized Crime Service (SBPOK) and a close associate of former SBPOK deputy chief Goran Papic who was arrested recently and charged with abuse of powers allegedly returning an armored SUV to a known criminal.

Danas said that its reporter saw a prosecution document confirming that charges were filed but could not get any other comment from prosecutors or the Internal Affairs Ministry (MUP).

Maric is the second SBPOK officer on active service who has come under investigation after Bozidar Stolic was arrested on suspicion of providing information to members of an organized crime group.