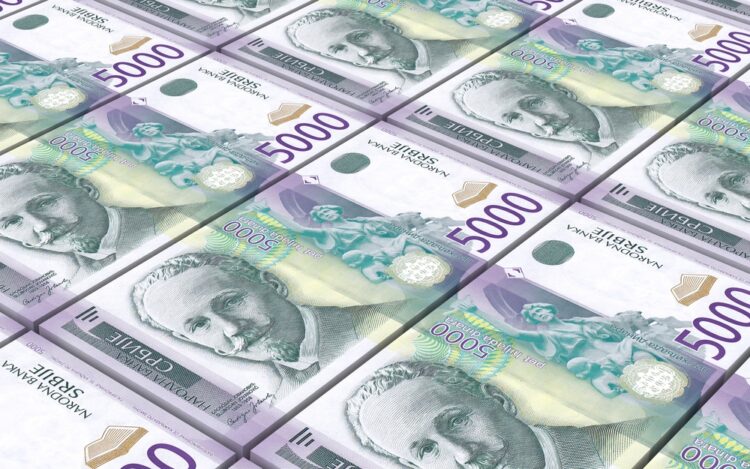 Median net salaries and wages for November 2022 amounted to 59,580 dinars, meaning that 50 percent of employees realized wages and salaries up to the mentioned amount, said the RZS.