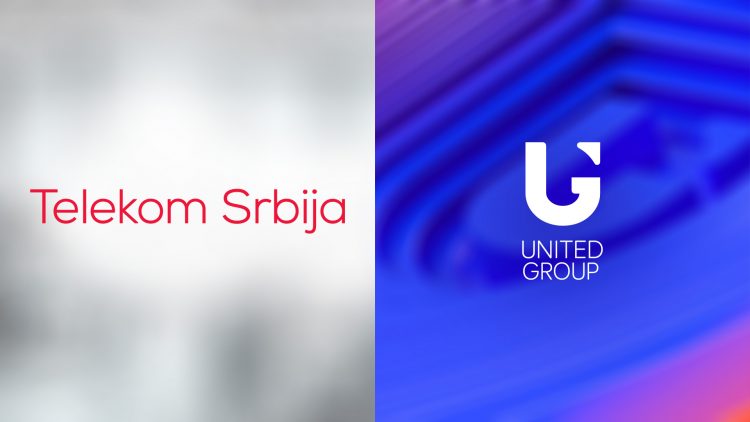 United Group said in a statement that the Belgrade Economic Court threw out the Telekom Serbia demand for damages filed over allegations that United Group and its companies were engaged in unfair market practices. “The ruling by the Economic Court prevents an attempt by Telekom Serbia to influence the editorial policies of the independent media outlets N1 and nova.rs. It also prevented the demand for them to stop reporting on the activities of the Telekom Serbia state-owned company to make it harder for the public to get to information of public interest,” the statement said.

It said that Telekom Serbia demanded damages of 80 million Euro, claiming that N1 and nova.rs were publishing false information and violating the code of journalism in their reporting on Telekom Serbia. “However, the Belgrade Economy Court threw out the law suit as groundless and rejected Telekom Serbia’s demand to rule that the media reporting on the state-owned company was an act of unfair competition,” it said.

According to United Group, Telekom consciously ignored the fact that the role of the media in a democratic society is to inform the public about issues of public interest, including debatable activities by state-owned companies which top state officials have constantly termed a strategic public resource. “Telekom Serbia made generalized demands and unjustifiably high damages in an attempt to force an end to reporting on Telekom and the removal of all reports that the company did not like, that is it wanted to influence the editorial policies of independent media,” it added.

“The court responded adequately to those Telekom attempts, ruling that there were no unfair activities by companies operating as part of United Group. The court’s conclusions are based on years of practices and are another indicator that the law suit was a form of abuse by Telekom Serbia,” the statement said.

The law suit was filed because Telekom Serbia was dissatisfied with N1 and nova.rs reporting in the June-August 2020 period. Those reports covered the Telekom Serbia acquisition of dozens of small cable operators across Serbia in 2018 and 2019, pieces written by then Anti-Corruption Council member, the late Jelisaveta Vasilic about how Telekom was managed and operated and reports on business decisions such as the purchase of sports rights, the overall profitability of Telekom Serbia and its transparency, the statement added.

United Group said that Telekom Serbia will be forced to pay court costs of at least 3 million Dinars (1 Euro – 118 Dinars) if a higher court confirms the ruling which means that Serbian public funds will be wasted.

“United Group media outlets will continue to inform the public professionally and without bias in line with their independent editorial policies about all issues of public importance. Pressure from Telekom Serbia or someone else in the form of meaningless and groundless law suits will not stop them,” it said.