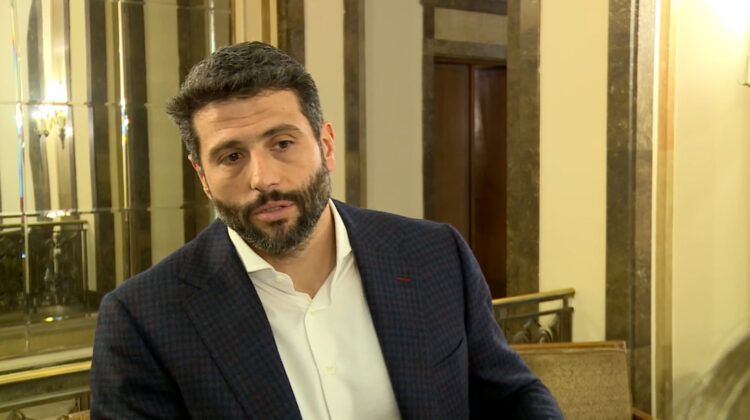 Sapic is a member of the ruling Serbian Progressive Party.

Forty-four councilors in the 110-seat city council voted against Sapic.

Serbian Progressive Party and Socialist Party of Serbia councilors abstained from the vote.

The session at which Sapic’s dismissal was debated was initiated by 39 opposition councilors. The Mayor’s dismissal cannot be initiated again for a period of six months.

The quorum for the session was provided by the councilors of the ruling coalition.

Mayor Sapic said he did not attend the Belgrade Municipal Council session with the no-confidence motion on the agenda because he did not want anyone to say he was exerting pressure by attending.

“I heard they said I was scared, all right, I have the right to be scared, I am a man of flesh and blood,” Sapic ironically said at a media conference in Belgrade.

Councilor from the ranks of the United coalition Mila Popovic reiterated that the main reason why Sapic’s replacement is sought is the illegal building of his house in Belgrade. “He started the illegal building work a month after he became Mayor. The works were carried out in March 2021 while he was the head of the New Belgrade municipality.”

Dobrica Veselinovic of Don’t Let Belgrade D(r)own told N1 that it was no surprise that the quorum for the Belgrade Municipal Council sitting was provided by the councillors of the ruling coalition, but added that “Sapic isn’t important… even if Sapic goes, the concept remains…The illustration for him is ‘the tip of the iceberg.’ We have to change ideologically how this city is run, because the policy of impoverishment, politicization, public-private partnerships and failure to respond to the challenges of the 21st century continues.“