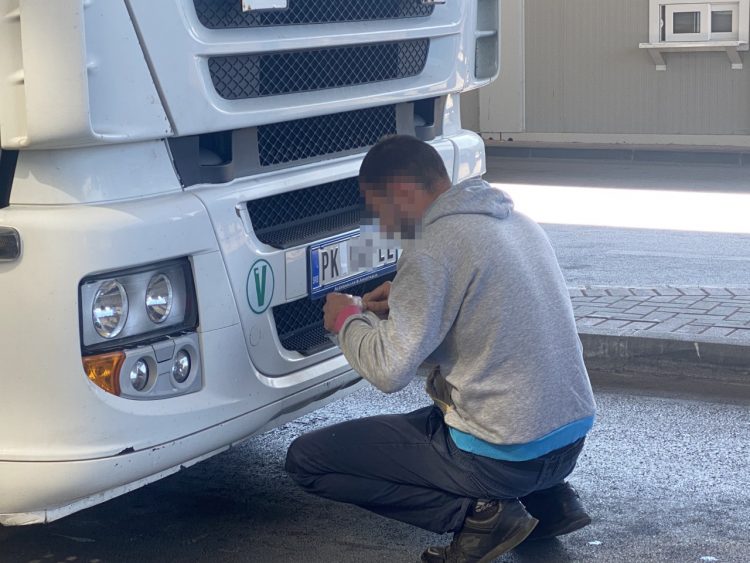 N1 has learned that delegations from Belgrade and Pristina will meet in Brussels later this week for a new round of their technical dialogue.

NEWS
11. 10. 2021
Sources in Brussels said that they hope a top-level meeting of the Belgrade-Pristina dialogue could be organized in May if the technical delegations reach an agreement on key issues.

The delegations from Serbia and Kosovo are expected to continue their discussions on the vehicle license plates issue which have been ongoing for six months. The delegations reached a temporary solution to cover Serbian and Kosovo state insignia with white stickers following Pristina’s decision to forbid entry to vehicles with Serbian license plates.