Beta: DES instead of Euroaktiv.rs – unilateral termination of cooperation 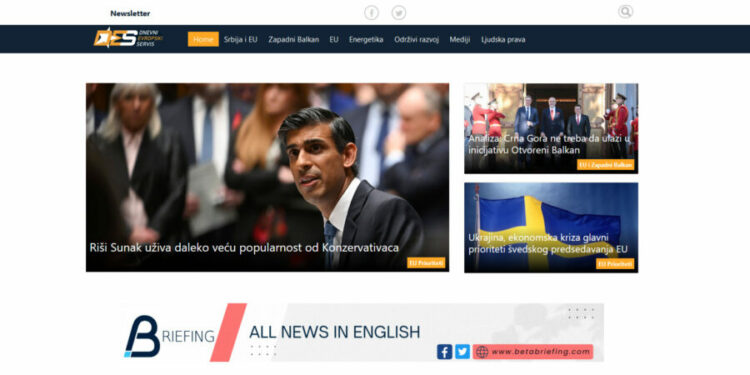 The Beta news agency said it is referring its users to its new Daily European Service (DES) as a leading source of current and comprehensive information and analyses on the European Union (EU) and on the building of Euro-Atlantic links in the region.

The Daily European Service (DES) enhances Beta’s previous offer on the Internet, which was called Euroaktiv.rs. This Beta’s platform, Euroaktiv.rs, was twice awarded for investigative journalism. Some ten thousand reports and analyses on European integration were published via this platform, said Beta.

The Beta news agency decided to launch the new Daily European Service since the Brussels-based company Euractiv.com unilaterally terminated cooperation with Beta in October this year, after twelve years of cooperation.

Failing to observe good business practices and legal rules, the company Euractiv.com offered no explanation for the suspension of our years-long cooperation. Euractiv.com carries out a large part of its business operations with the European Commission’s financial support, said Beta.

„Some time ago, however, Euractiv.com asked the Beta news agency to hand over the Euroaktiv.rs Internet address to the Belgrade-based company Wireless Media. The Beta news agency did not receive an answer from the Wireless Media company as to whether it purchased from the Brussels company Euractiv.com the right to use its name and services on the Serbian market,” said Beta.

According to the reports of the Belgrade press, the Wireless Media company is owned by Belgrade businessman Igor Zezelj, along with a number of other companies in the media sector. Among others they include the Internet portal Mondo, the daily Kurir, Dox TV, etc.

Newspaper reports point to the financial arrangements between companies owned by Zezelj and the state-owned Telekom Serbia, which have significantly contributed to an increase in his revenue, said Beta. 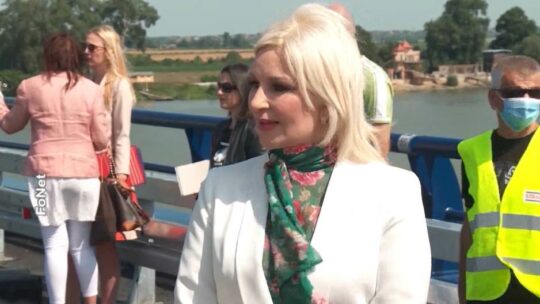