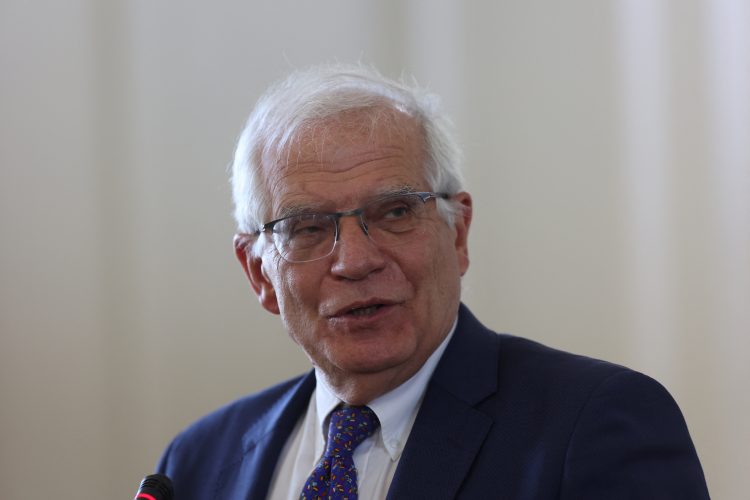 The European Union is aware of the activities of Turkey in seeking the extradition of Turkish citizens accused of membership in the movement of Fetullah Gulen, said EU High Representative, Josep Borrell, stressing that the rule of law is “a fundamental principle of the EU and lies at the heart of the EU’s relations with the Western Balkans.”

In her recent question to the European Commission, MEP from the Identity and Democracy Group, Dominique Bilde, noted that Turkey’s President, Recep Tayyip Erdogan, said in January: “We sincerely hope that Albania will take more tangible, decisive and rapid measures against FETO in Albania.”

She noted that, in 2018, six Turkish nationals were arrested in Kosovo, under conditions which became the subject of a parliamentary committee of inquiry.

In 2019 Turkey also asked Bosnia and Herzegovina to effect similar extraditions, “and may well have made support for a planned motorway conditional upon this happening, according to a source cited by Oxford Analytica,” she said.

Bilde alleged that Turkey has established “strong relationships with majority Muslim bodies in the Balkans,” and gave the example of Bosnia’s Party for Democratic Action (SDA), led by Bakir Izetbegovic.

Bilde then went on to ask whether the EU Commission would investigate the allegations surrounding these extraditions “and their possible link with the aforesaid motorway plan?”

She asked the Commission to express its opinion on the proposal by the Turkish President to organise crisis talks on the tensions in Bosnia-Herzegovina.

“Will the Commission investigate Turkey’s role in the equipping of Kosovo’s security forces?” was the third question.

On behalf of the Commission, Borrell responded that “the EU is aware of the activities of Turkey in seeking the extradition of Turkish citizens accused of membership in the movement of Fetullah Gulen. The rule of law is a fundamental principle of the EU and lies at the heart of the EU’s relations with the Western Balkans.”

“The EU expects all Western Balkans partners to act in full respect of the rule of law, and in universal respect for and observance of international conventions for human rights and fundamental freedoms,” it says.

Borrell stressed that the EU “continues to engage to promote a resolution of the political situation in Bosnia and Herzegovina through dialogue, allowing the country to refocus on a constructive agenda in line with its EU perspective.”

“As was pointed out in the previous answer (E-003709/20212), the EU, like the North Atlantic Treaty Organisation (NATO), continues to share the view that the mandate of the Kosovo Security Force should only be changed through an inclusive and gradual process in accordance with the Kosovo Constitution,” the EU High Representative said.