Bosnian Serb gets 35 years in prison for crimes against humanity 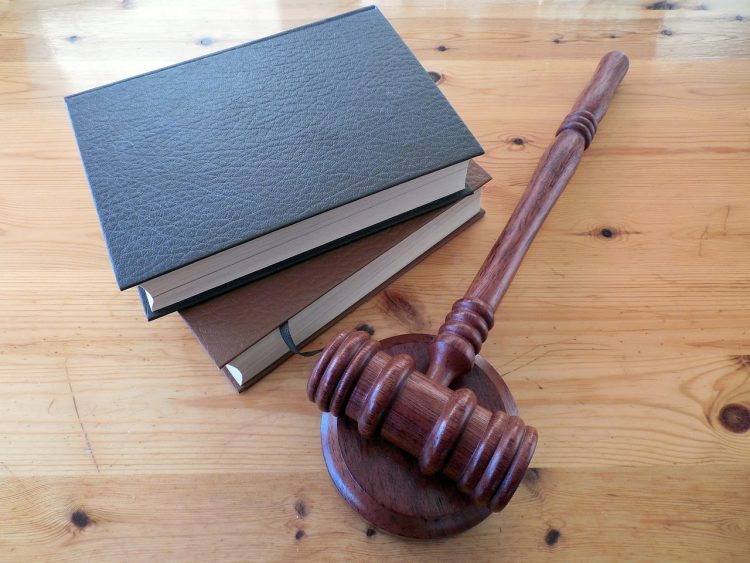 Bosnia’s State Court pronounced the first instance verdict, on Tuesday, in the Predrag Bastah case, finding the accused guilty of committing crimes against humanity against Bosniak and other non-Serb civilians in the Municipality of Vlasenica in 1992, Anadolu Agency reported.

Bastah was found guilty of being part of a widespread and systematic attack by the military, paramilitary and police forces of the so-called Serb Republic of BiH against Bosniak civilians and other non-Serbs in Vlasenica municipality, from April 21, 1992, until the end of September 1992. According to the verdict, he was aware of such an attack and for taking part in it as a member of the RS Interior Ministry reserve in Vlasenica, when he persecuted Bosniak civilians on political, national and religious grounds, thus participating in a joint plan and contributing to the common goal of depriving others person of life (murders). 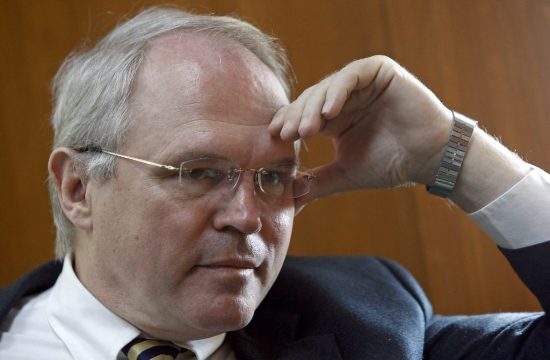 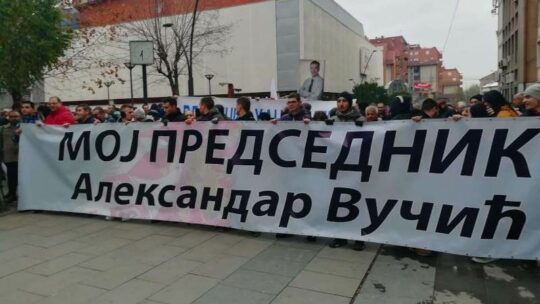