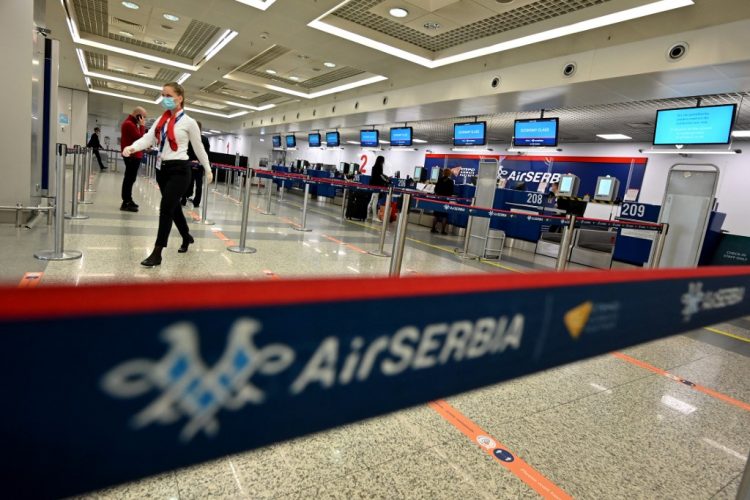 Today, after two decades, The Serbian national airline Air Serbia is establishing a direct route to Tianjin in China, which will also connect Belgrade with Beijing, seeing as it can be reached from Tianjin by high-speed rail in half an hour, Brnabic said at the Belgrade Nikola Tesla Airport.

Due to the current restrictions due to COVID-19, flights between the two cities will be operated once a week, from Belgrade to Tianjin on Fridays, while return flights from the largest port in the northern part of China to the Serbian capital will be operated on Sundays.

Chinese Ambassador to Serbia Chen Bo said that the establishing of a direct flight to China has great importance for the development of relations between the two countries.