Brnabic calls on NGOs to speak out: Kosovo on brink of armed conflict 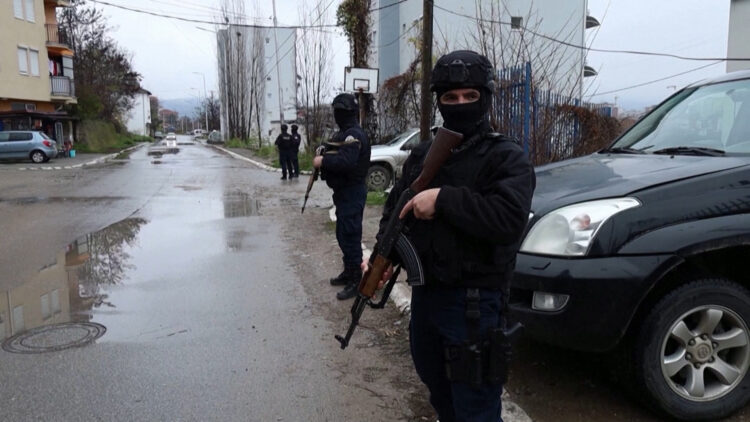 The situation in Kosovo was one of the topics discussed at a session of the National Convention on the European Union (EU) held Wednesday. Serbian Prime Minister Ana Brnabic ended her address with a request to non-governmental organizations to speak out about the situation in Kosovo, noting that it is “on the brink of an armed conflict.”

Brnabic said that everyone should do their best to preserve peace. “We are really on the brink of an armed conflict, thanks to Pristina’s unilateral actions,” said the Prime Minister.

She called on civil society organizations, whose main goal is to protect human rights, she said, to speak out “about the torture experienced by Serbs in Kosovo and Metohija.”

Brnbic added that the lawyer of arrested former Kosovo police officer Dejan Pantic has been unable to get in touch with his client for 12 days.

That is the reason why barricades have been erected in north Kosovo, said Brnabic, sending a message: I believe that we annoy each other, but dialogue is important.

National Convention representative Bojana Selakovic said Serbia’s only possible and patriotic choice that is in the interest of its citizens “is to become part of the European family.”

Addressing the National Convention on the EU session in the Serbian Parliament, Selakovic said that “regardless of the results of a poll on their attitude toward the European Union, a majority of this country’s citizens still want that path.”