Campaign for local elections kicks off in Kosovo 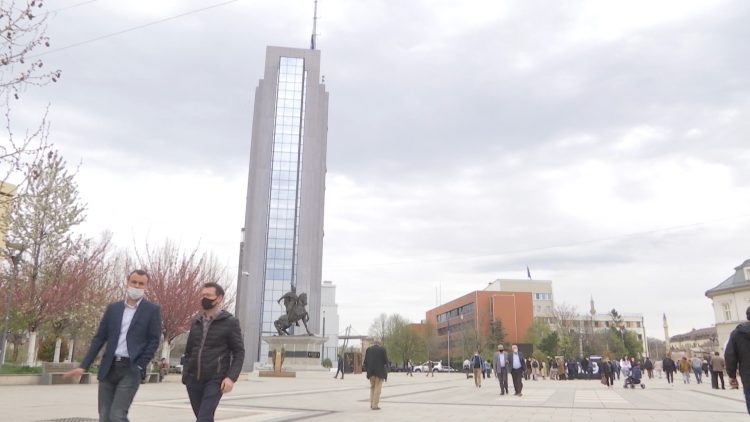 Thursday was the first day for the campaign ahead of the local elections in Kosovo due on October 17, with parties avoiding rallies because of the difficult epidemic situation.

The campaign for electing 38 mayors and councillors started mainly in the media and on social networks.

Some parties presented their candidates in front of small crowds.

Other major organisations opted for social networks for the start of the campaign.

The campaign will last through October 15, while as of the next day, the election silence will be in force until the polling station’s closing.