Classes suspended, Stop to Violence in Schools protests across Serbia 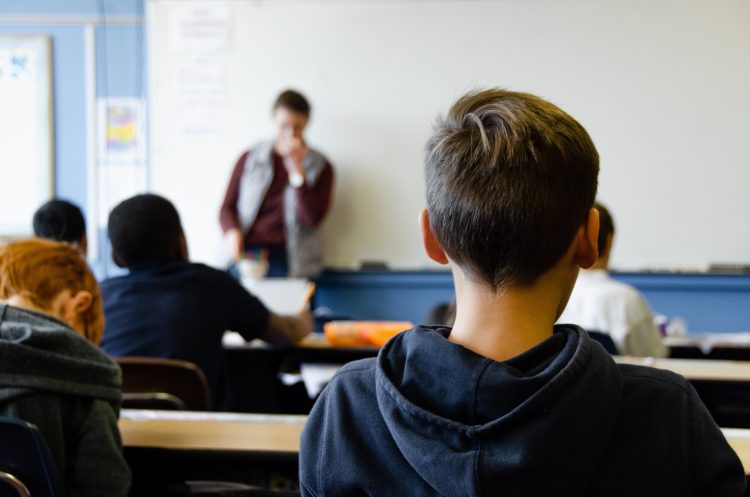 There were no classes in 820 Serbian primary and secondary schools on Thursday, and education workers staged protests in 47 cities and municipalities with just one request – to stop all forms of violence in schools.

The Stop to Violence in Schools protest is organized by the Serbian Education Workers’ Union which has about 30,000 members from across the country, Nova.rs. reported.

The Thursday protest has one demand, and that is to urgently launch negotiations on granting educations workers the status of public servants.

The deadline set by the education workers for the start of the negotiations is December 15.

The organizers said the reason for the protest are the increasingly frequent cases of violence in schools, which culminated in a recent incident in a high school in the town of Trstenik when students inflicted physical, psychological and digital violence on a female teacher.

She said the problem of violence in schools is not just a problem of the education workers but of the entire society, and stressed that “there is no going back” if measures are not urgently taken.