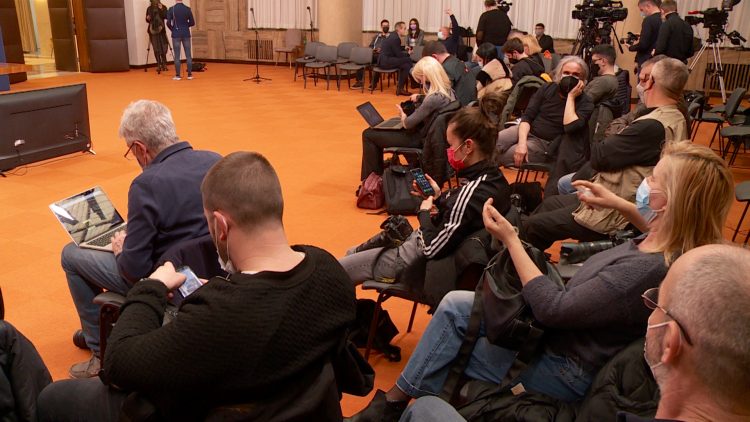 The Council of Europe (CoE) said in its annual report on safety of journalists that Serbian media have been subjected to violence and threats.

The report titled Defending Press Freedom in Times of Tension and Conflict added that Serbian media outlets were also exposed to abuse lawsuits against journalists who were harassed and intimidated. The report was authored by 15 CoE partner organizations for its Platform to Promote the Protection of Journalism and Safety of Journalists.

It said that the report also noted the efforts of the Serbian Working Group for the Security and Protection of Journalists, as well as the confirmation of guilty verdicts handed down to four former officials in the Serbian state security services for the murder in 1999 of journalist and editor-in-chief Slavko Curuvija.

The press release said that there have been 50 active alerts about the media freedom situation in Serbia since the platform was launched in 2015, with just 8 of them resolved. “The state replied to 38 alerts. One journalist was killed, and there are two cases of impunity for murder of journalists still pending,” it said. 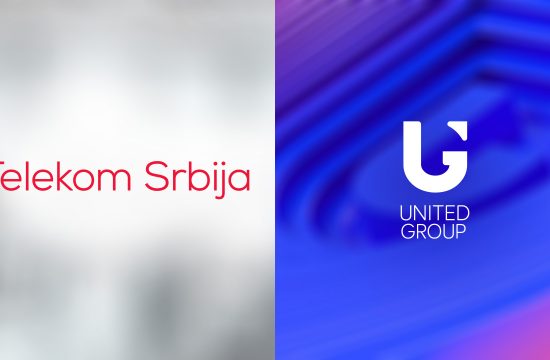 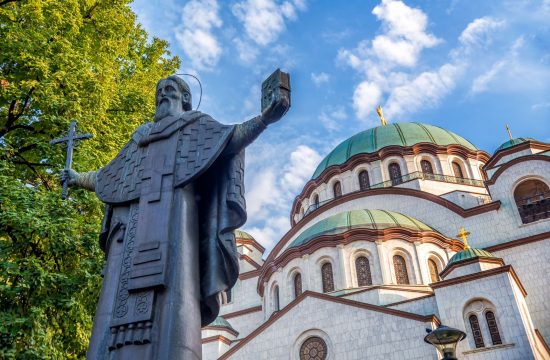 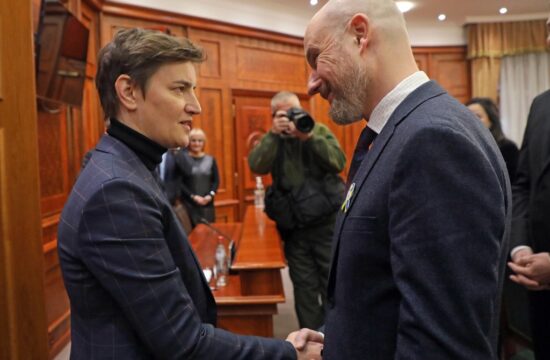