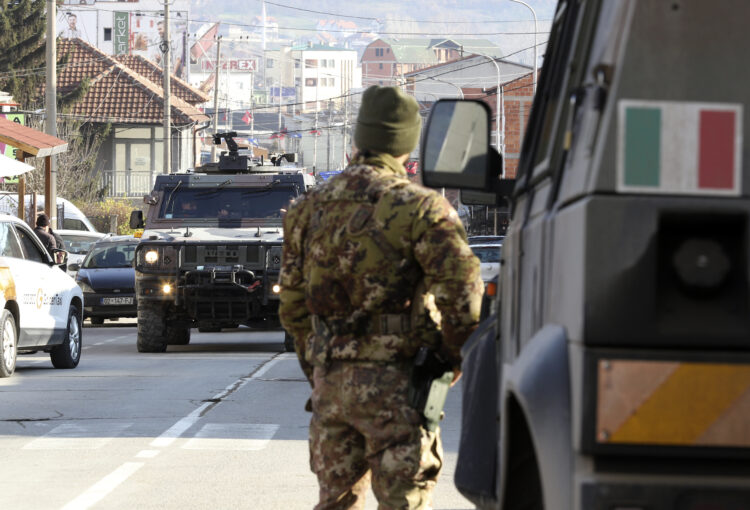 KFOR Commander Major General Angelo Michele Ristuccia said on Tuesday that the NATO-led peacekeeping force is focused on ensuring a safe environment and freedom of movement for all communities in Kosovo.

A KFOR press release said that the General added that KFOR troops are closely monitoring the situation on the ground and are fully prepared to intervene if stability, security and freedom of movement are jeopardized, in line with their mandate under UN Security Council resolution 1244.

Speaking at a transfer of command ceremony at Regional Command West, Ristuccia said that KFOR is fully focused on the daily implementation of its mandate.

The press release said that the ceremony was attended by Italian Deputy Defense Minister Isabella Rauti.