Commemoration for the victims of the tragic shooting in Cetinje, Montenegro 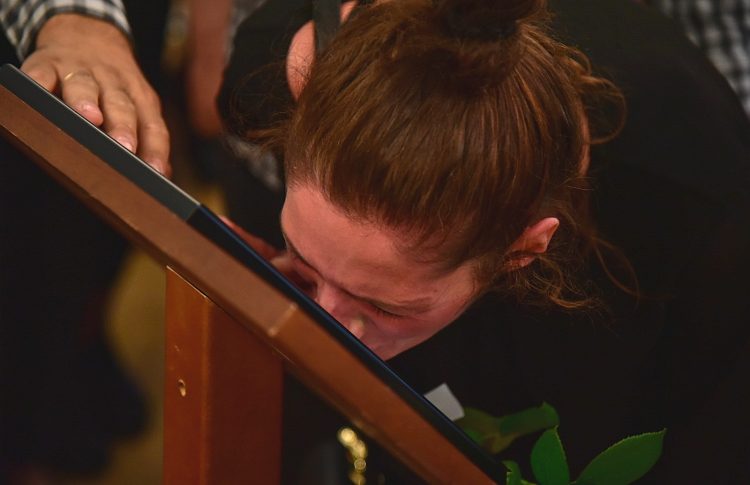 A commemorative session was held by the Government in Cetinje, Montenegro, after the tragedy that took place in the city on Friday when a shooter killed 11 people, including two children.

The commemoration began with a minute of silence for the victims.

The mayor of Cetinje, Nikola Djuraskovic, said that a tragedy of unprecedented proportions took place in Cetinje and Montenegro, reports RTCG.

„Since the day before yesterday, our city has been gripped by sadness and shock because innocent victims died without any fault in a senseless attack,” he said.

„We will remember with our utmost respect our Natasa and her angels Masan and Marko, our Danica, Dimitrije, Rajko, Aleksandar and Mila, Mitra, Goran. Their lives that were brutally interrupted remain in our memories, but also as a reminder to everyone to do everything so that such a tragic event never happens again,” Djuraskovic said.

Vice President of the Assembly of Cetinje Mirko Stanic said that Cetinje is “united in pain like never before, with a sincere feeling of sadness that affects us all.”

„Cetinje is not alone in its mourning, the whole of Montenegro is mourning,“ Stanis stated and added that support from other cities means a lot.

The commemoration was attended by family members of the victims, representatives of the local and state government, as well as President Milo Djukanovic. 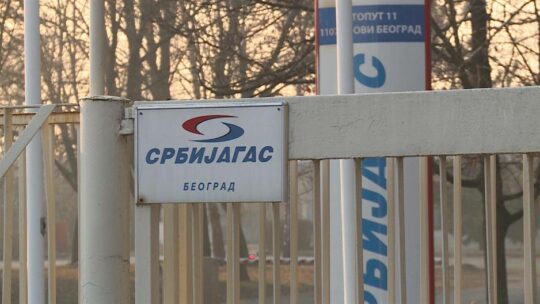 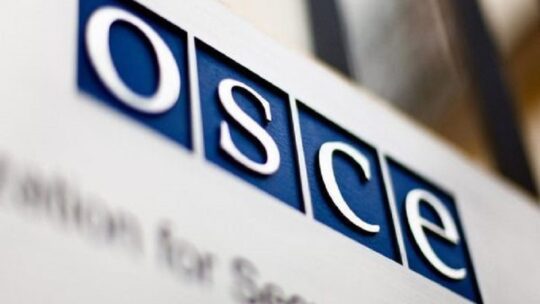