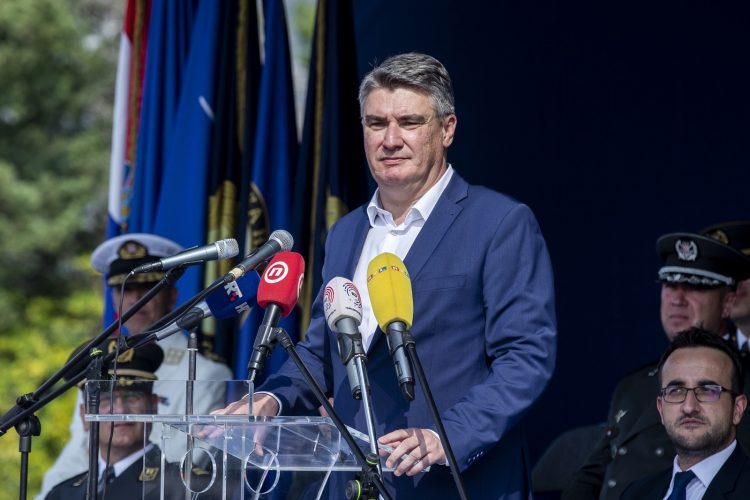 Croatian President Zoran Milanovic criticised on Monday Serbia authorities talk about the so-called 'Serb world,' adding Zagreb did not consider (the northern town in Serbia with the most significant Croatian community) Subotica "a part of the "Croatian world".

„The Croatian community (in Subotica) is bigger than almost all communities in which Serbs live in Croatia in the province. But Subotica is not the Croatian world; I cannot pretend it is and give ambiguous statements,“ Milanovic said at the ceremony marking Croatian Navy Day in the Adriatic town of Split.

The Croatian Hina news agency quoted Milanovic saying the talk about the ‘Serb world’ created an ‘unresolved situation’ in the region.

„In 1900, Subotica had 100,000 inhabitants. At that time, Split had 15,000, Zagreb 60,000, and 50 percent of the then 100,000-strong Subotica population were Bunjevac Croats. So, Subotica was the largest Croatian city at that time, but it did not survive because it was far away; it was not in the homeland like Split or Zagreb,“ Milanovic said.

He called on Croats in Serbia „to look at their neighbours, to keep their tradition and their name, but to be aware that they live in Serbia.“