Dacic: No elections on April 10 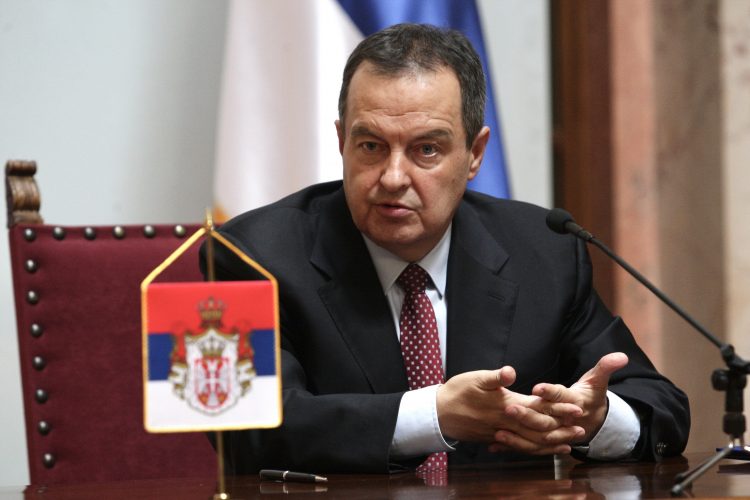 Serbian Parliament Speaker Ivica Dacic said on Friday that next year’s elections will be held on April as announced by President Aleksandar Vucic but added that the date will not be April 10 because that is the anniversary of the forming of the WW2 Nazi puppet Independent State of Croatia.

“April 10 is unacceptable or any political activity in Serbia because that is the day of Independent State of Croatia (NDH),” he told the Serbian state TV morning news. The NDH authorities and its military formation the Ustashe committed war crimes against Serbs in what is now Croatia and Bosnia-Herzegovina and set up the Jasenovac death camp complex. The Serbian authorities have been recalling those atrocities at various events.

The Serbian authorities have been using historic dates for various events such as the Serbian National Unity and Flag Day holiday on September 15, the date that the Serbian Royal Army and allied forces broke through the Salonika Front in WW 1 but historians recalled that Nazi Germany declared that the national flag included the Swastika on that date in 1935.