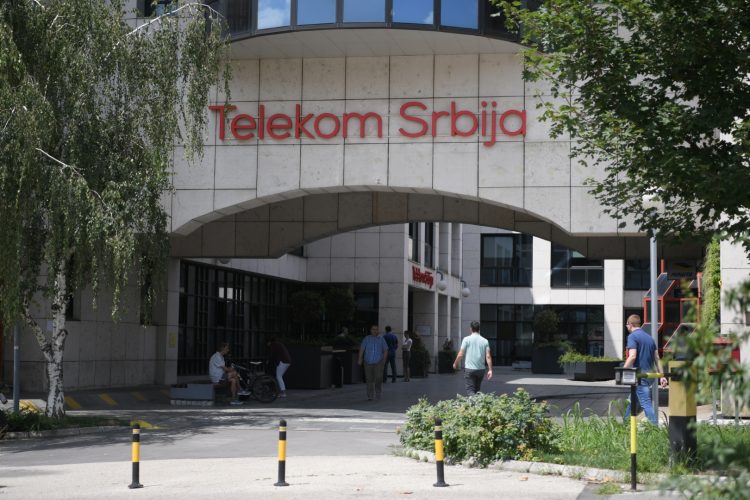 The state-owned Telekom Serbia allowed SBB access to its cable tunnels only four times between January 23 and May 27, 2020 although the cable operator made 280 requests for access, Belgrade daily Danas said on Wednesday.

Telekom Serbia did not allow access in 98 percent of cases regardless of whether it was to install new or replacing existing cables. It said no or did not respond at all or even said that the requests were not complete and have not been processed, the daily said. “The most frequent reason for a negative replay in 258 cases in that period was lack of available capacities,” SBB told the daily. Danas said that other providers not linked to Telekom did no better.

Under the law on electronic communications, Telekom Serbia, as an operator with significant market power, has an obligation to publish a standard offer and allow the use of infrastructure under identical conditions for all operators.

“Although our laws are virtually copies of the EU regulatory framework, European standards are being implement more in form than in fact. Market liberalization should mean more, not less, choice for the end user. The cable tunnels have been built up for decades using public funds from all the citizens of Serbia (whose laws guarantee freedom of choice including of telecommunications operators) are now under the sole control of Telekom Serbia which should provide dependent companies and other operators the possibility of installing their telecommunications structure,” SBB said.

SBB has appealed to the regulatory body Ratel, calling for inspections of locations to see if there really are no capacities. “The request to ratel was filed in March 2020, the inspections were launched right after the state of emergency was lifted and there has been no ruling on the request to date. Ratel completed its activities in July 2021 with a hearing of both sides,” SBB said.

Under the law on electronic communications Ratel is obliged to “maintain an up to date data base on the availability and location of capacities, especially on directions and capacities of electronic communication networks”, Danas said. Ratel replied to the daily saying that it analyzes the market periodically to determine whether the competition is effective or if one or more operators has a stronger market role and that operators can demand joint use of networks and equipment owned by other companies. Ratel is also empowered to order joint use in line with the law.

Ratel confirmed that SBB filed a number of requests for joint use of infrastructure in 2020 and 2021. “The requests were filed because no contract was in sight or offers were made to sign contracts under unfavorable commercial conditions with third parties. SBB also filed a request to access parts of the network owned by Telekom Serbia after the operator denied SBB requests saying that they were not in line with standard offer conditions. Ratel added that it was also contacted by the association of cable operators over the commercial conditions imposed for the use of infrastructure by the EPS Distribution power company. Ratel issued a ruling, obliging EPS Distribucija to allow SBB to install its cables. “Other SBB and cable operator association requests are being investigated,” Ratel said.

Danas said that it got not reply to its request for comments from Telekom Serbia.

Former Telecommunications Minister Aleksandar Smiljanic told the daily that Telekom is obliged to allow access to cables under the law but added that this is a “flexible” issue. “State companies can go rogue but on the other hand they can’t turn to the other extreme and hand all profits to foreign companies. Most of the money is in content not infrastructure,” she said and added that a way has to be found to funnel some content income to distributors and “allow small companies to operate because they bring innovation”. “The trend here is the opposite – making things bigger,” Smiljanic said. 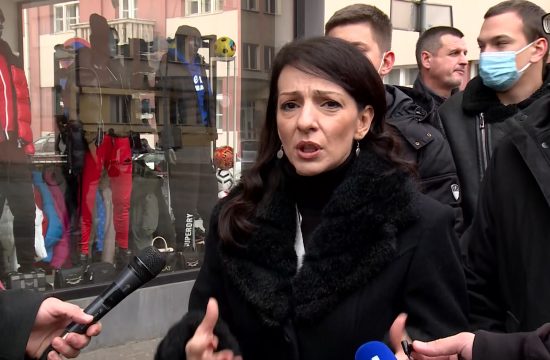 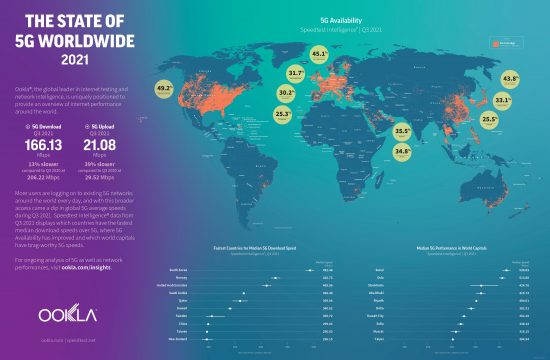