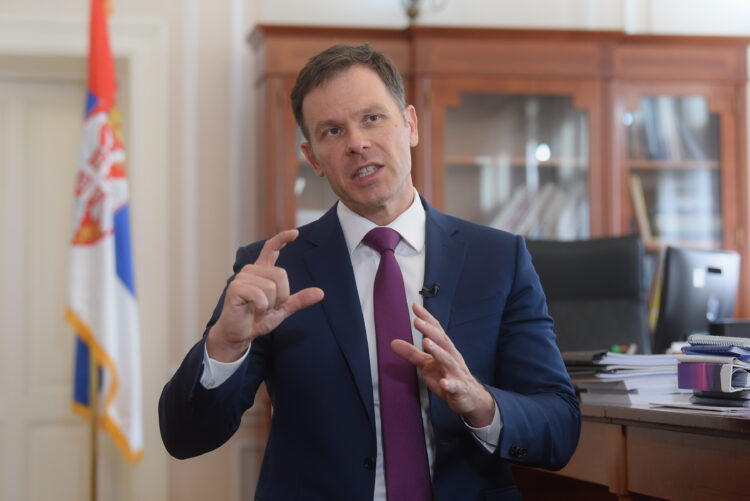 Following the meeting, Belgrade University Rector Vladan Djokic declined to share with the media what Minister Mali had appealed against. The daily Danas was subsequently told that the Senate rejected as unfounded Mali’s proposal of August 22, 2022 for changes to the Senate’s decision on the cancellation of his doctoral degree.