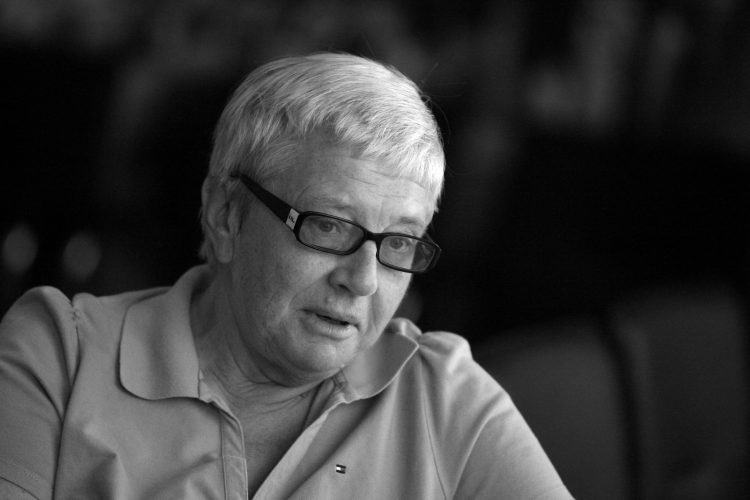 Belgrade university professor and pro-democracy activist Srbijanka Turajlic is reported to have died by her Movement of Free Citizens (PSG).

A twitter post by the party said that the retired Electrical Engineering school professor died at the age of 76. Turajlic was an active in the protests against the Milosevic regime in the 1990s, encouraging her students to stand up for civic rights and democracy. She was also an active member of the Otpor (resistance) movement and won the Winning Freedom (Osvajanje Slobode) award in 2009 for contributing to democracy in Serbia. She was known for her passionate speeches at student protests in the 1990s.

Turajlic was assistant education minister from 2001 to 2004.