Djilas calls for publication of EU proposal for Kosovo 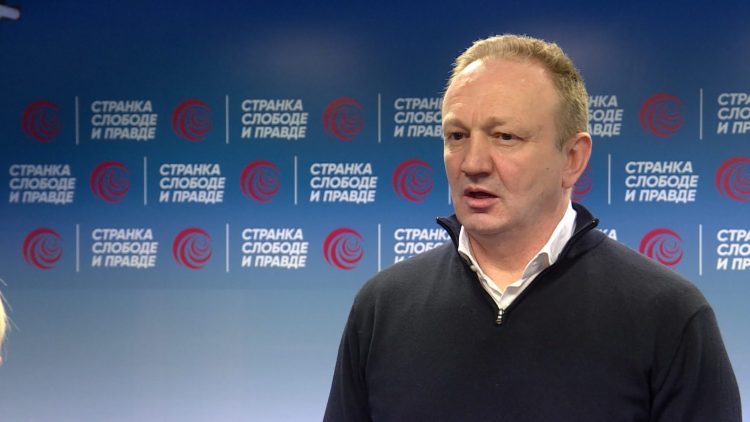 Serbian opposition leader Dragan Djilas told Nova TV on Wednesday that his party would demand the publication of the Franco-German proposal to resolve the Kosovo issue.

A press release from his Party of Freedom and Justice (SSP) quoted him as saying that the talks underway on the document are “the only public negotiations with secret documents”. He called the authors of the document to publish it so that the public can understand what could happen if the plan is accepted or rejected.

According to him, parliament has to adopt a platform on the Kosovo talk which would state that Serbia would not recognize Kosovo nor would it agree to Kosovo’s membership in the UN. “That would strengthen Serbia’s position because Kosovo is not (President Aleksandar) Vucic’s issue but a state issue which is of concern to all of us,” he said.

Earlier, SSP MP and Serbian delegation member in the Council of Europe (CoE) told the CoE Parliamentary Assembly (PACE) that allowing Kosovo to join that organization would be a reward for Pristina’s non-European behavior and violation of international law.