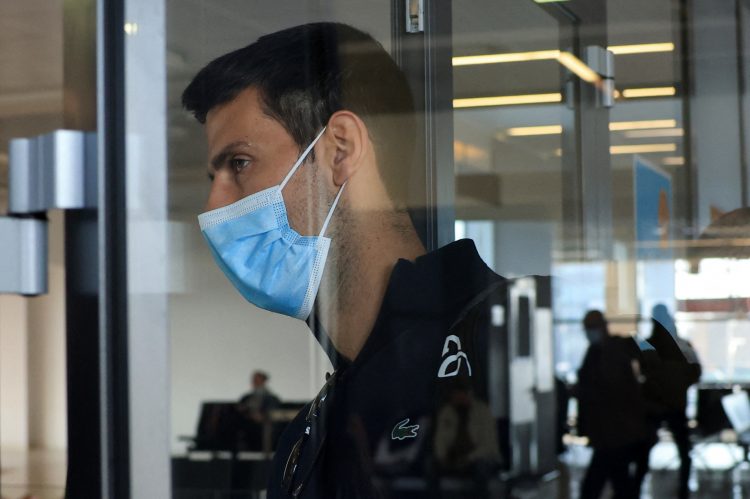 „CEO Ivan Loncarevic, who described himself as an entrepreneur, said the investment was made in June 2020 but declined to say how much it was,“ the agency said.

Reuters says that according to Loncarevic, QuantBioRes has around 11 researchers working in Denmark, Australia and Slovenia, who stressed they were working on a treatment, not a vaccine.

On its website, the Danish company said that „in the case of coronaviruses spike glycoprotein, which is first to attach to host cell membrane, initiating the infection, is the most relevant target for the design of a vaccine. To design a universal vaccine for all coronaviruses, we will identify a common characteristic parameter for spike proteins from different strains and then use this parameter for vaccine design. For that purpose, we will utilise the Resonant Recognition Model (RRM), which proposes that protein biological function is characterised by certain periodicities (frequencies) within the distribution of free electron energies along with the protein.“

Reuters asked Djokovic’s PR team for an answer but has not got any.

Djokovic has not been vaccinated and advocates immunisation as a personal choice.

The medical record showed he had been infected with the coronavirus twice.

He lost a legal battle in Australia after his visa issued on medical exemption was denied twice. The raining champion won Australian Open Grand Slam nine times but was deported from Melbourne before the 2022 tournament.