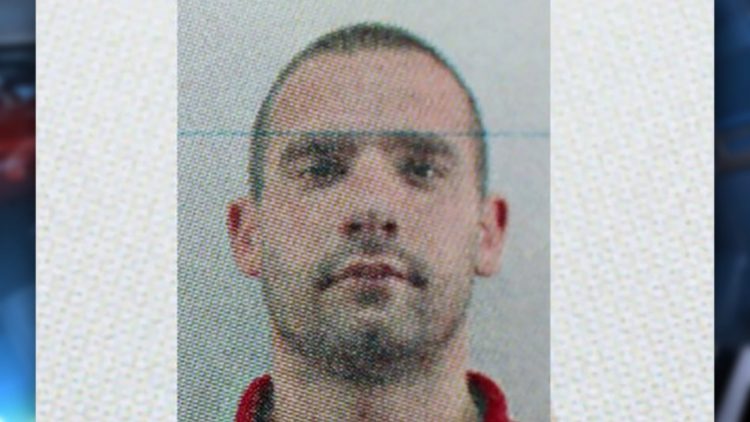 Belgrade media reported on Wednesday that police in the Dominican Republic arrested a suspected member of a recently arrested Serbian organized crime group.

The reports named the man as Nikola Vusovic aka Dzoni, thought to be part of the organized crime group headed by Veljko Belivuk aka Velja Nevolja, is under investigation by the Higher Public Prosecution in Belgrade. The Dominican police arrested him under a warrant issued by the Higher Court in Belgrade.

Prosecution spokeswoman Ivana Rakocevic confirmed that he was under investigation. “A warrant was issued and he was arrested today,” she said.