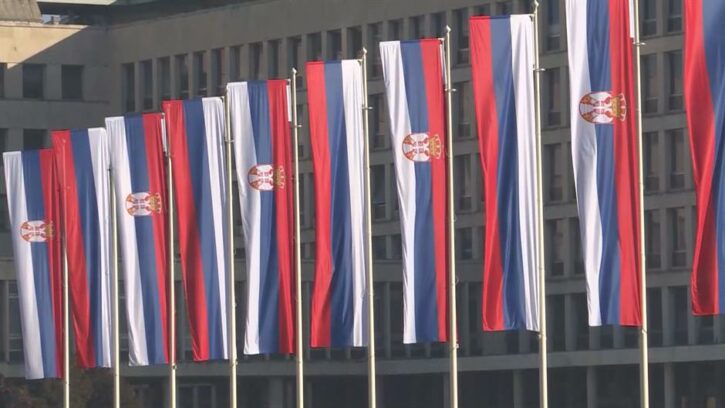 In 2021, according to the Index of Economic Freedoms, Serbia is at 72nd place out of 165 countries, spots higher than last year, the Fraser Institute, a Canadian public policy think tank and registered charity, reported.

It said that the little progress from 74th to 72nd could be attributed to small changes in credit regulation, related to the privatisation of smaller banks, but not to Komercijalna Banka, whose impact would be assessed in the next edition of the Index of Economic Freedoms.

At the bottom are the Central African Republic, DR Congo, Syria, Republic of Congo, Iran, Zimbabwe, Algeria, Libya, Sudan, and Venezuela, while North Korea and Cuba data are unavailable.

The Index shows Serbia at the back of Europe when the countries of the former USSR are excluded, and only Greece, Northern Macedonia and Bosnia and Herzegovina are ranked worse.

Serbia is badly assessed in the rule of law, which is the cornerstone of the market economy, especially the judiciary’s independence, impartiality in court proceedings, respect for property rights and execution of contracts due to slow and expensive court procedures.

A bad result is also seen in business regulation, which in some cases restricts competition and favours groups close to the government. A major problem is implementing the law with often contradictory and unclear rules that cannot be applied without the missing bylaws.

According to the Index, a significant problem is the unequal treatment of different economic players before the law due to corruption or political pressure.

Even in areas where Serbia is relatively highly ranked, such as free trade, there are still problems because the country is outside the World Trade Organization, as the only European country along with Bosnia and Herzegovina and Belarus.

The regulations on technical standards are not yet complete in line with European rules, and the customs administration uses outdated technical solutions.