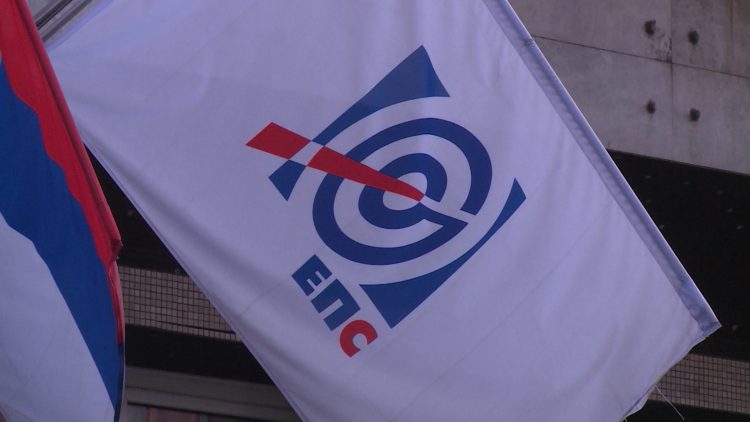 Following her visit to Norway, Serbia’s Mining and Energy Minister Dubravka Djedovic said that Serbia is ready to reform its energy sector in order to ensure a healthier environment and so that it could be energy independent and have less expenditure on electricity and gas imports.

“Changes will be painful, because certain people will have to stop working the way they are used to,” the Minister told the Serbian state TV (RTS).

The main message from Oslo is that Norway is going to help Serbia carry out reforms in the energy sector, said Djedovic.

“Energy companies are the backbone of our economy. We need to have companies that are efficient, because they must be the mainstay of our economy. This professional management should help us have more money in the budget,” said Djedovic.

Commenting on the announced changes, the Minister said every change is painful but that we need to know that we can rely on our companies, that they make profit, and, in order for this to happen, we need to gradually increase the prices of both electricity and natural gas.

„We have already announced this, the increases are minimal even compared to other states that are doing this due to the energy crisis. The situation in public finances was very difficult in 2014, salaries and pensions were reduced. We are now increasing the minimum wage, increasing pensions. The changes will be painful because certain people will have to stop working the way they used to,“ said Djedovic.

Asked if foreign nationals will be appointed as heads of these companies, the Minister said that names and surnames do not matter and that the important thing is that we know we need to change because we cannot go on like this any longer.

Commenting on the privatization of the Serbian Power Company (EPS), Minister Djedovic said the state has no intention of relinquishing ownership, but added that the point is for the state to act responsibly. She cited the example of Norway, where most of the energy companies are state-owned, which does not mean that they can’t also be responsible.

Djedovic she expects the reforms to be completed by March or April.