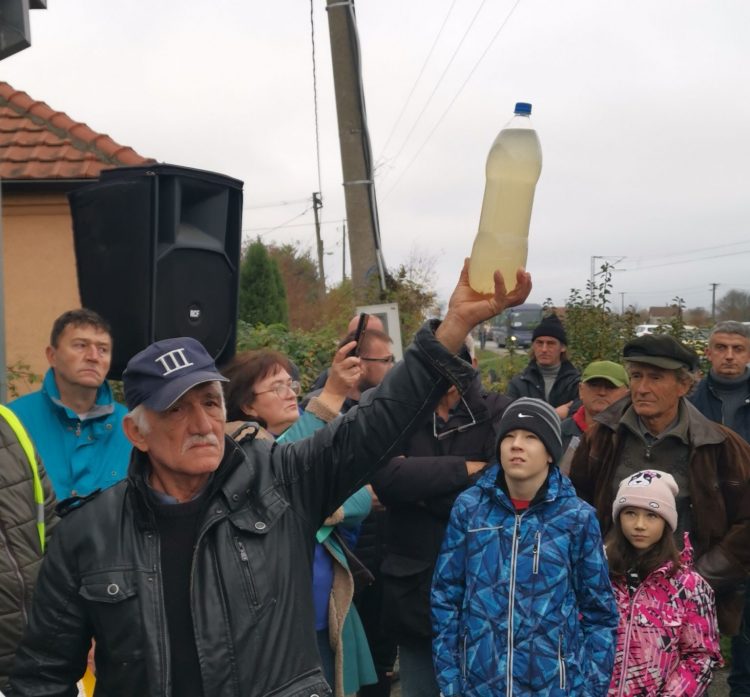 A Serbian environmental organization said that chemical tests showed that well water in the west of the country was polluted after geological bore holes were drilled in the area.

The Ecological Uprising organization said that water from a well in the village of Lukavac had been chemically tested and was polluted by toxic materials. “The content of borite, lithium, arsenic, heavy metals is much higher than permitted. We had the same results in other spots in the village where Euro Lithium conducted its research,” the organization said in a press release, adding that the water samples were taken at spots more than 100 meters from the bore holes.

It said that the same thing was registered downriver from bore holes drilled in the Jadar valley and that the Russian Gazprom used methods in Vojvodina which pollute both land and underground streams.

“This is just what has been proven. We fear that the extent of the pollution of underground waters is vast. There are more than 200 permits for geological drilling across Serbia and each of those locations can have 100 bore holes,” it said. 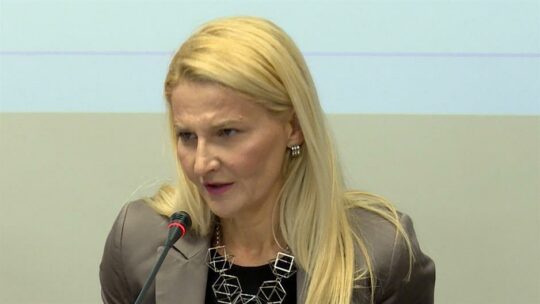 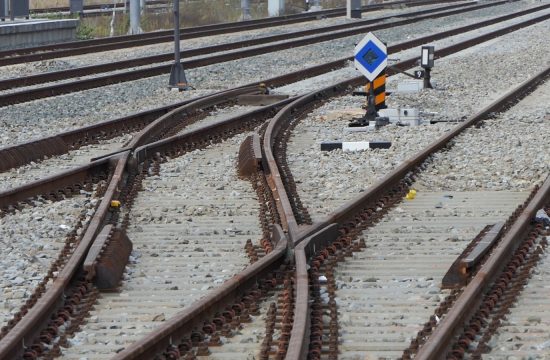