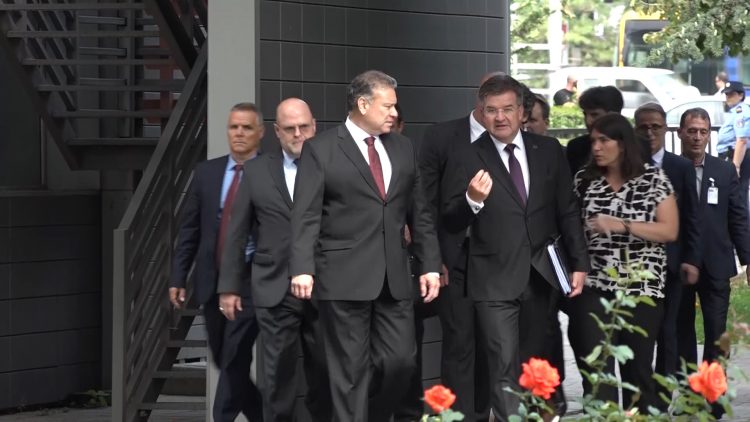 The US and European Union envoys for Kosovo, Gabriel Escobar and Miroslav Lajcak told reporters in Pristina that they are in Kosovo to show support for the Belgrade-Pristina dialogue.

Speaking after a meeting behind closed doors with Kosovo Prime Minister Albin Kurti, the US Assistant Secretary of State and EU Special Representative for the Belgrade-Pristina Dialogue said that both Belgrade and Pristina offered them assurances that there would be no incidents in the north of Kosovo.

Pristina-based journalist Besnik Tahiri told N1 on Wednesday that the visit by Kosovo envoys Gabriel Escobar and Miroslav Lajcak could lead to a compromise, adding that the US envoy brought two important messages: the Community of Serb Municipalities should be formed in line with the Kosovo constitution and that Kosovo’s territorial integrity and sovereignty are inviolable.

Lajcak refused to disclose details of the meeting with Kurti but said that the talks would continue to resolve the vehicle license plate issues. He added that he does not expect anything bad to happen over the next few days. 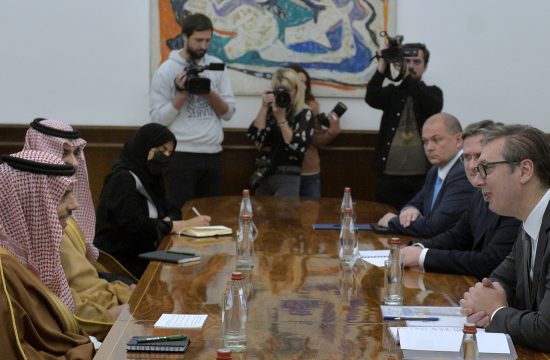 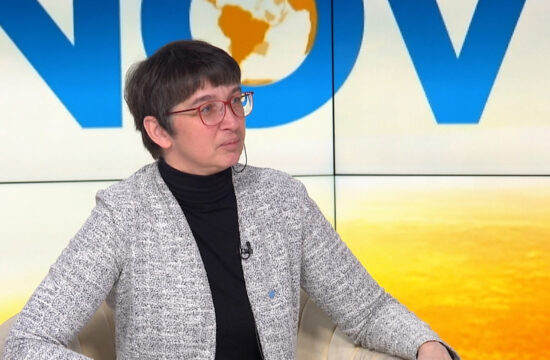