Escobar: Serbia not pretending it wants better relations with Zagreb 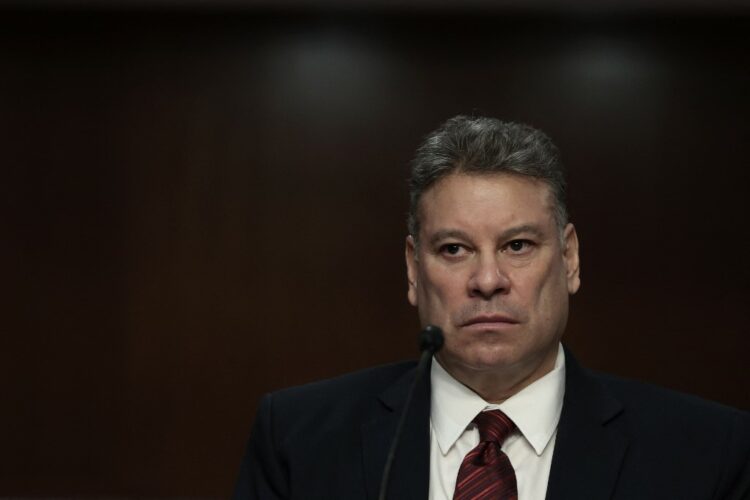 US Special Envoy for the Western Balkans Gabriel Escobar said in Zagreb that Serbia is not pretending to want an improvement of relations with Zagreb.

Escobar told the media in Zagreb that the recently launched initiative by Belgrade to “thaw” relations with Zagreb was “real,” and that Serbia wants to and needs to improve its relations with one of its most prosperous neighbors, Croatia’s Hina news agency reported.

The US official said Belgrade needs to understand that, though it is viewed as such in Serbia, Russia is not a reliable partner and that Russian President Vladimir Putin will never again be a credible conversational partner.

They have to reconsider their international position and I think that improving relations with neighbors is a part of that, Hina quoted Escobar as saying.

The US Envoy believes that Serbia needs to join the sanctions against Russia as that is its legal obligation on the European Union (EU) path and that, until that happens, the US will continue to work on making Serbia understand the consequences of Russia’s malign influence in the Balkans, Hina reported.