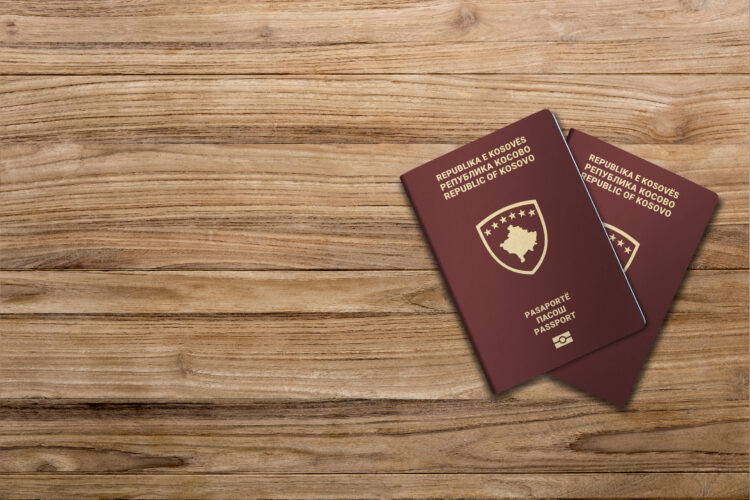 The ambassadors of European Union (EU) member states agreed Wednesday to end the visa regime for Kosovo citizens by January 1, 2024 at the latest.

EU member states’ ambassadors today agreed the Council’s negotiating mandate on a regulation on visa free travel for holders of passports issued by Kosovo. On the basis of this mandate, the presidency will start negotiations with the European Parliament, said a press release from Brussels.

“Today we have taken an important step towards visa free travel for Kosovo and we now hope to reach an agreement with the European Parliament swiftly to make this promise a reality,” said the EU Council press release.

“Visa liberalization has been made possible by Kosovo’s efforts to strengthen its border controls, migration management and security, and we trust that this good cooperation will only grow stronger in the future,” said the Czech Minister of Foreign Affairs, Jan Lipavsky.

The draft rules would allow Kosovo passport holders to travel to the EU without a visa for a period of stay of 90 days in any 180-day period.

Under the Council position, the exemption from the visa requirement would apply from the start date for the operation of the European Travel Information and Authorization System (ETIAS) and in any case no later than 1 January 2024.

The press release said that Kosovo has made significant progress in all blocks of the visa liberalisation roadmap including in the fields of document security, border and migration management, public order and security, and fundamental rights relating to freedom of movement.

The Commission will continue to actively monitor the implementation of these requirements, including visa policy alignment, through the post-visa liberalization mechanism, said the press release.