EU concerned about the security situation in north Kosovo 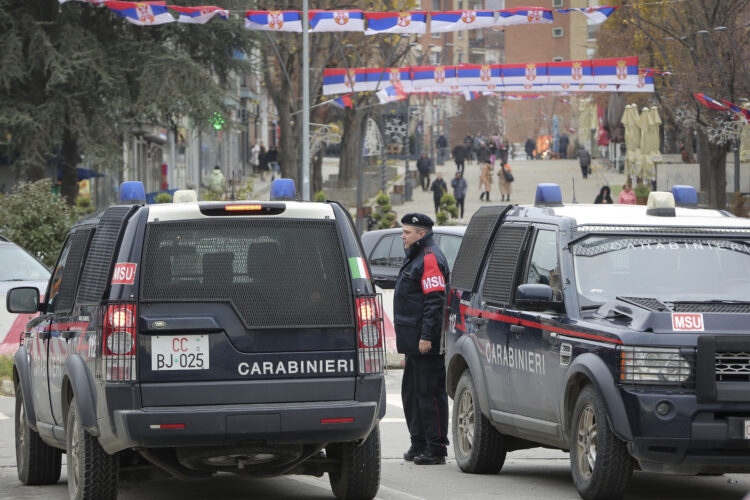 European Commission spokesperson Peter Stano has said that the European Union (EU) is concerned about the security situation in north Kosovo and that it is following very closely the developments on the ground.

“We condemn, of course, all the violent incidents and attacks happening there. The European Union and its member states are calling for responsibility and de-escalation because this is what is needed, first and foremost for the benefit of the local population,” Stano said.

He added that EULEX and KFOR in their respective roles in Kosovo as second and third security providers are present on the ground, that they are deployed and continue patrolling and monitoring the situation.

“The focus, of course, should be on the normalization of relations between Kosovo and Serbia because this is essential for the European path of both countries, and also for calming down and de-escalating the situation, something the European Union and its members states have been repeatedly calling for, most recently at the EU-Western Balkans Summit in Tirana,” Stano noted.

The situation in the three multi-ethnic residential areas in north Kosovska Mitrovica is calm on Friday, and the Kosovo police members who were deployed there during the night are no longer present, said N1’s reporter.

Kosovo police members of ethnic Albanian nationality entered Thursday evening the northern part of Mitrovica in order to increase their presence in city areas inhabited by an ethnically mixed population.