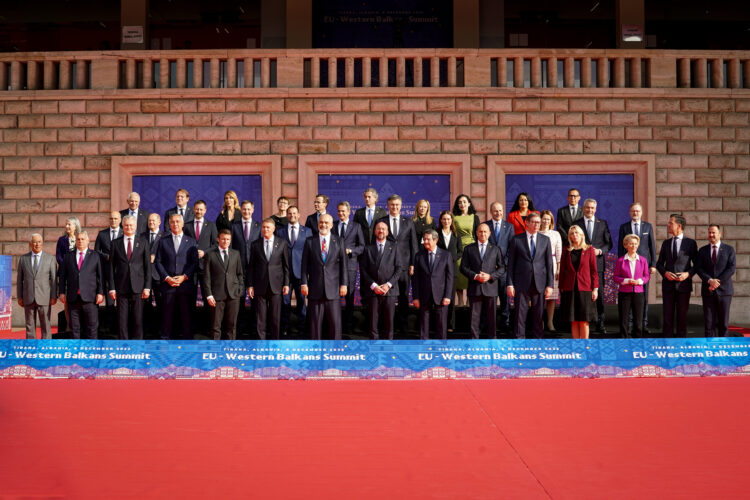 The European Union (EU) leaders reaffirmed the full and unequivocal commitment to the European Union membership perspective of the Western Balkans and called for the acceleration of the accession process based upon credible reforms by partners, fair and rigorous conditionality, and the principle of own merits, said the EU in a press release.

The organization of the Summit for the first time in the region is a clear sign of the EU’s strong commitment to the Western Balkans and their path towards the EU, said the press release.

“This Summit, held for the first time in a Western Balkan country, gives a clear message about our engagement, our unity, and our strong partnership. The EU is more committed than ever to a common future, with our Western Balkans partners inside the EU. And we are taking every opportunity to bring our regions and our people closer together. From addressing jointly the energy crisis to opening more opportunities for citizens and business alike, including by lowering roaming charges. This is a great achievement.”

The future of Europe will be safer when the countries of the Western Balkans join the EU, said President of the European Council Charles Michel.

Charles Michel said both sides will need to do a number of things in order for the integration process to happen, including the improvement of the rule of law, fight against corruption, improvement of the judiciary. He added that progress needs to be made on these fronts and that the EU needs to commit further to the countries of the Western Balkans.

Commenting on the roaming agreement, Michel said that it is a step forward and that it will favor tourism.

The European Council President said that migration is always a sensitive and difficult topic, and that concrete and operational cooperation with the Western Balkans is fundamental for all, and expressed gratitude to partners in the region for making progress regarding the visa policy.

Michel added that the Tirana Summit was “a key summit” which showed that there is a high level or trust and respect in difficult times, in conditions of climate change and the war in Ukraine. 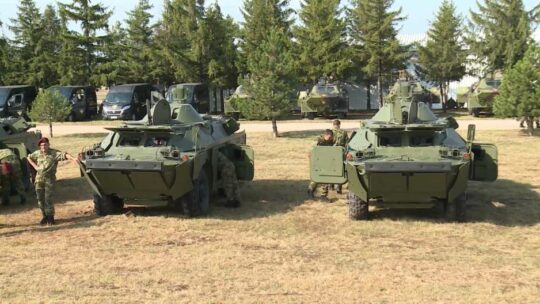